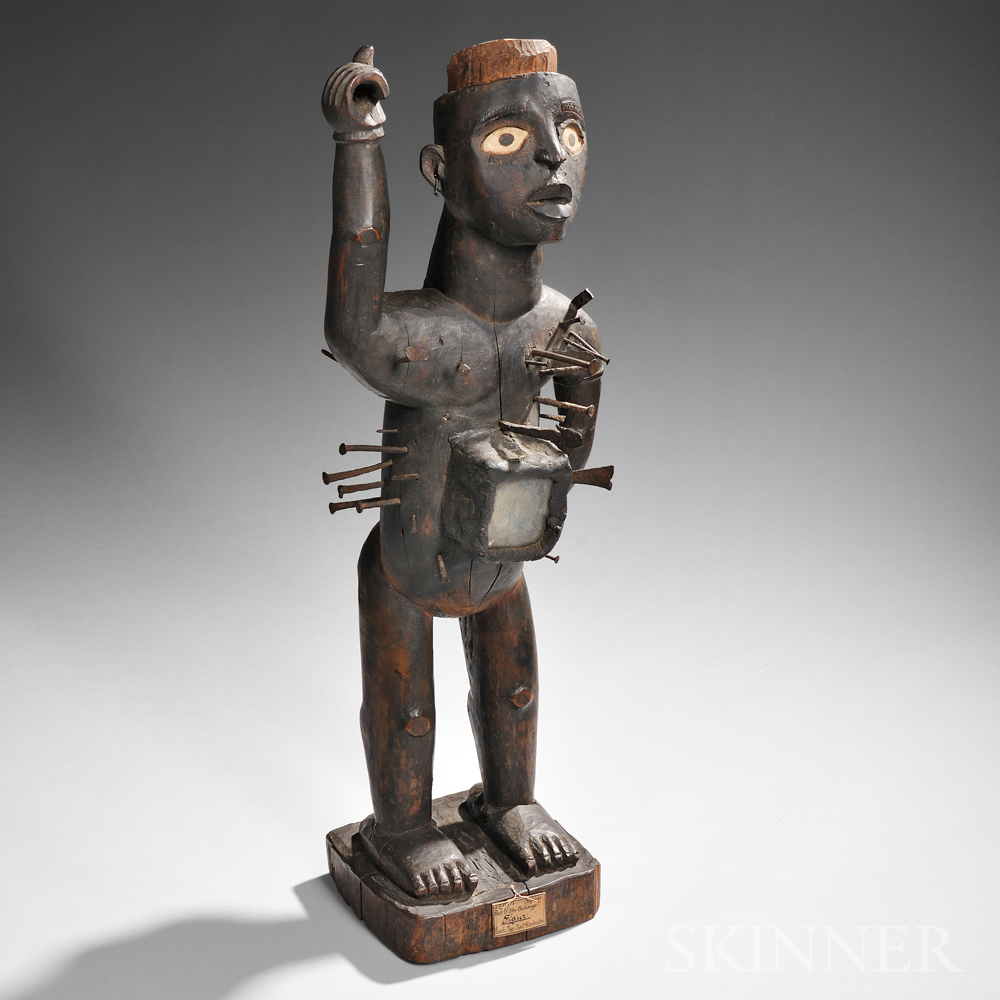 Large Kongo Carved Wood Nail Power Figure, c. second half 19th century, standing on a square base with one arm raised to hold a spear, the other with hand to the side, a magical bundle with glass front affixed to the abdomen, the head with incised brows and porcelain eyes, inserted with various sized forged and trade nails, with museum numbers and original cardboard tag, dark brown patina, ht. 25 in.

Milton S. Fox and Ruby Canfield met in Paris in the 1920s while both there to study art. He came from Cleveland, Ohio, she came from Seattle, Washington. He was enrolled at the Academie Julian then at the Ecole des Beaux-Artes, and she at the Academie Delecluse.

When they returned to the United States, they married and settled in Cleveland, Ohio. Milton joined the Cleveland Museum of Art as a lecturer in the Education Department while also pursuing a career as a portrait painter. Ruby taught puppetry while continuing to paint. They had two children, Robin and Michael Allen.

In 1944, the family moved to Hollywood, California, where Milton worked as a screen writer. Then in 1950 the family moved to New York when Milton joined the newly-formed art book publishing firm, Harry N. Abrams, Inc., Publishers. Abrams was the first American publishing house to specialize in fine art books. Milton remained Editor-in-Chief until his death in 1971, overseeing the texts and production of books. Ruby died four years later.

During the last decades of their lives, Milton and Ruby were able to travel widely in Europe and Japan. During their travels, they created a collection of paintings, scrolls, pottery, and sculpture.
Estimate $40,000-60,000 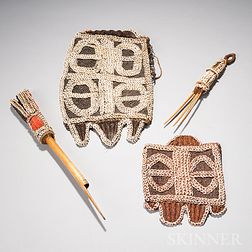 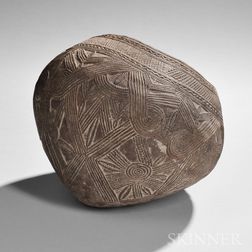 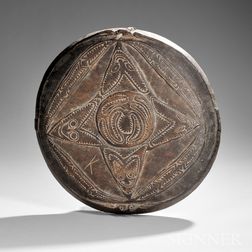 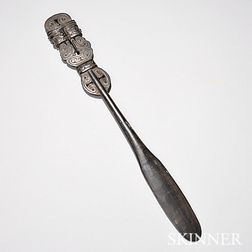