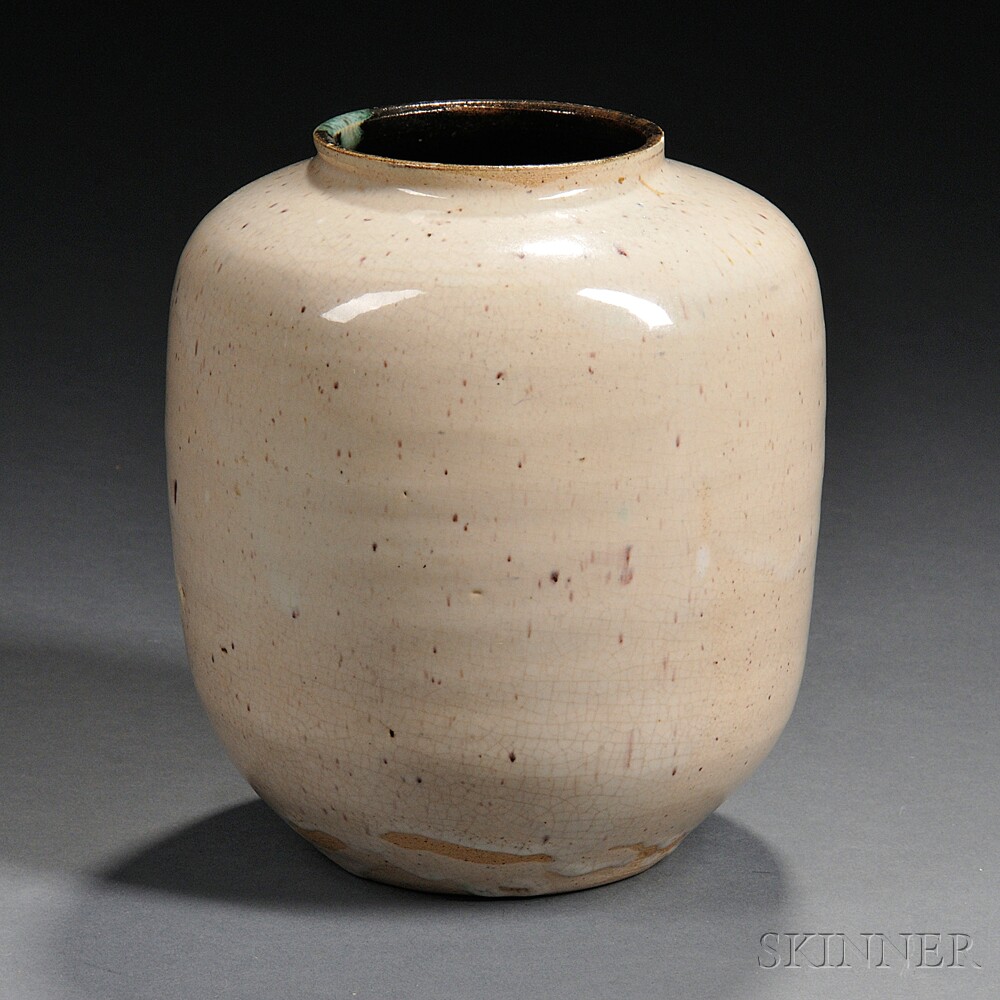 Marguerite Friedlander-Wildenhain (1896-1985) Vase
Art pottery
France or United States, mid-20th century
Cylindrical vessel with light creamy sand glaze with speckles of brown and touch of green on rim, light colored clay with incised with vessel logo on base, ht. 7 in.

Note: Friedlander was a French-born ceramic artist, author, and teacher, and one of the first students to enter the Bauhaus in Weimar, Germany, apprenticing under master potter Max Krehan and sculptor Gerhard Marcks. Later, she became the head of ceramics at the Burg Giebichenstein in Halle, Germany, where she made prototypes for mass-produced dinnerware for the Royal Berlin porcelain manufacturers (called KPM). When the Nazis came to power in 1933, she was forced to resign because of her Jewish ancestry. With her husband Franz Wildenhain (1905-1980, a former Bauhaus classmate, whom she married in 1929), she moved to Holland, then emigrated to the U.S. In California she settled at Pond Farm, an artists' colony about 75 miles north of San Francisco, near Guerneville. For nearly three decades, as her artistic stature grew, she ran her own summer school, taking in twenty or more students each year. Following Wildenhain's death, the Pond Farm grounds and buildings were preserved, and are now part of the California State Parks system.
Estimate $1,500-2,000 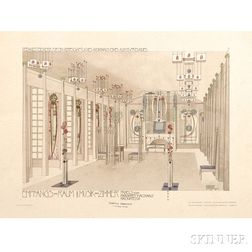 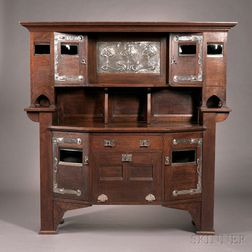 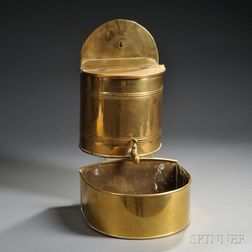 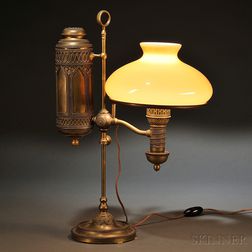 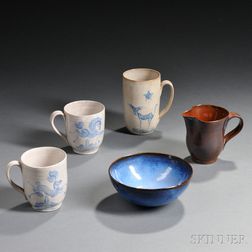 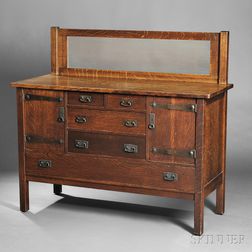 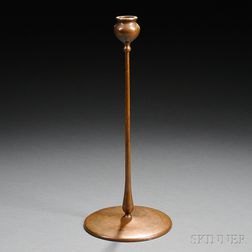 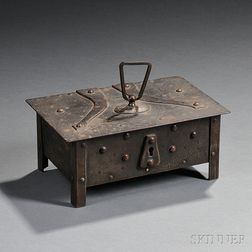