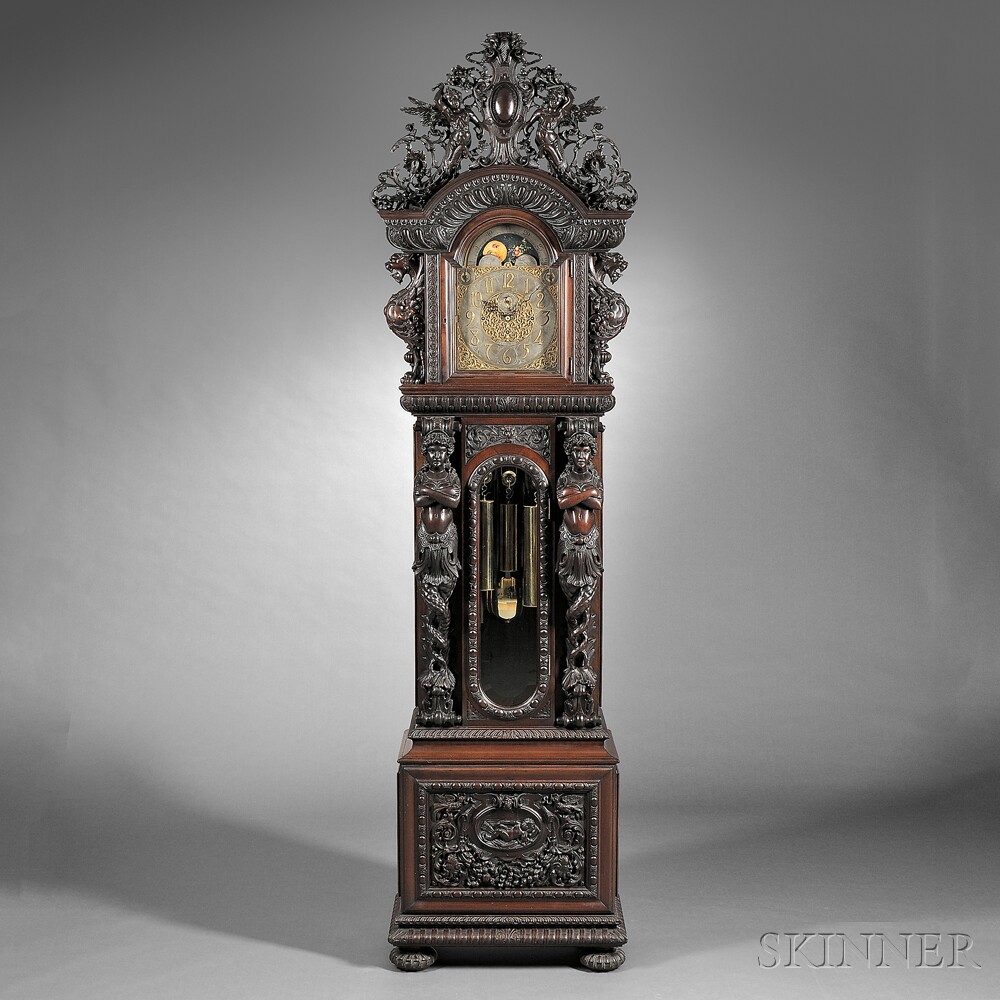 Provenance: This clock was part of the original furnishings of the W.P. Brown mansion on 4717 St. Charles Avenue, New Orleans. This four story, 22,000 square foot Romanesque revival mansion was built by Brown between 1901 and 1904 as the promised gift to his wife of the "most palatial dwelling in New Orleans". According to accounts, many rooms of the house and the grand staircase were sheathed in flame mahogany, a perfect backdrop for this mahogany timekeeping masterpiece for nearly 80 years. The second owners of the house and clock were William Joseph Gibbens, Jr. and his wife Florieda Batson (1901-1996) who by the end of 1930 moved into the elegant dwelling. After the passing of William, Florieda sold the mansion and gave the prized clock to her grandaughter, the present consignor in 1979. It is interesting to note that Florieda was the captain of the first Woman's World Games in Paris, 1922. Called by some the "Woman's Olympics", these games were the prelude to allowing woman to compete in the formerly all male Olympic Games. Her many silver trophies, like the clock, adorned the mansion.
For other related examples with oak primary wood, please see Skinner Clocks, Watches and Scientific Instruments sale, November 2, 2013, lots 308 and 309. Note: Illustrations of the Brown Mansion shown in the catalogue and online are not sold with this lot.
Estimate $90,000-120,000

Moon's age dial repainted about 75 years ago, movement is running and chiming as designed, but should be cleaned at some point, all signed tubular bells, hands, weights, pendulum and key are the original, all feet are original, one back foot with small portion cut off (as if to avoid an electrical recepticle in the baseboard of the room), small cut off piece accompanies the lot, finish is the original, with beautiful patina on touched surfaces. Illustrations of the Brown Mansion shown in the catalogue and online are not sold with this lot. 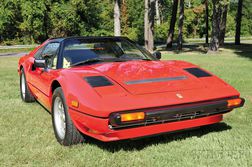 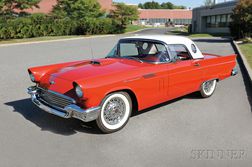 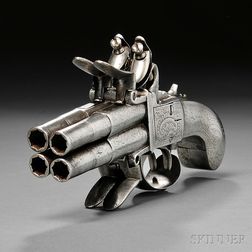 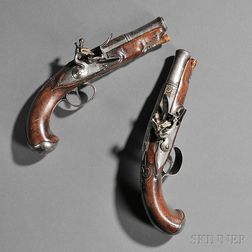 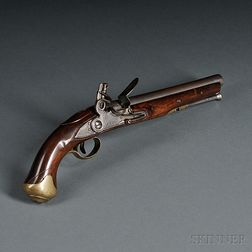 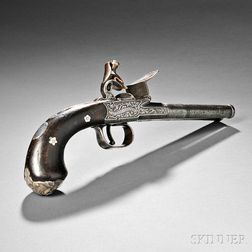 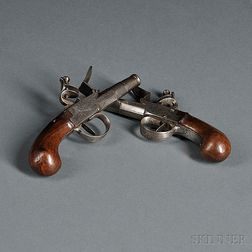 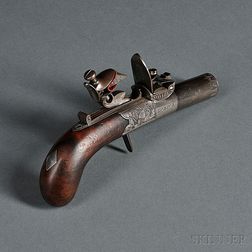