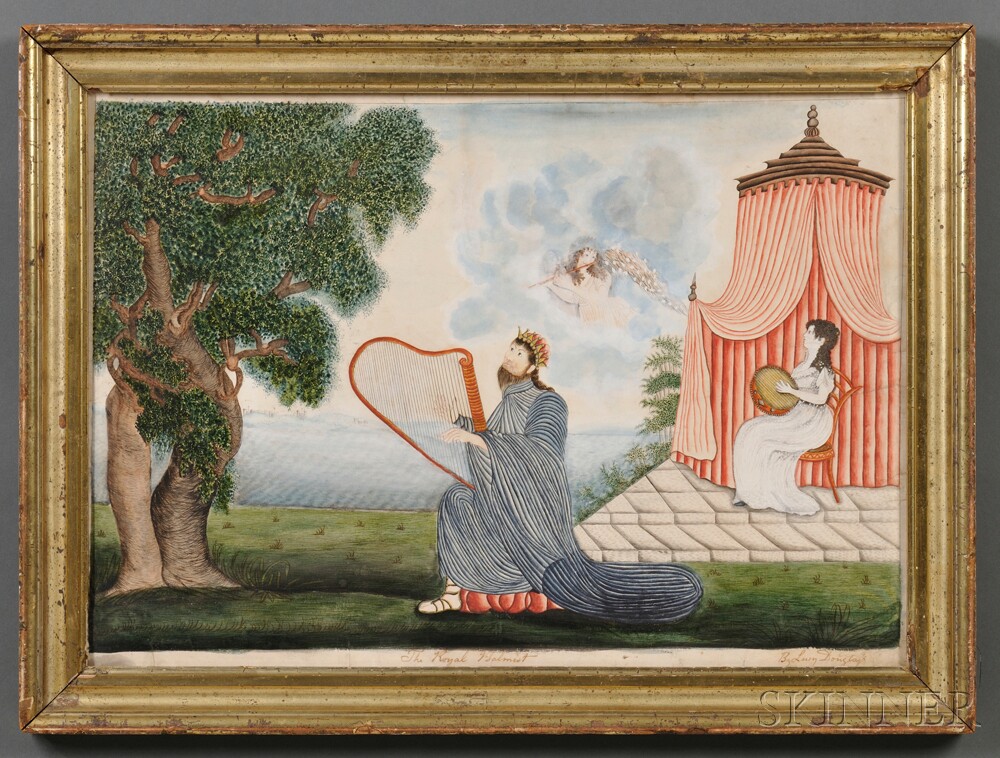 The Royal Psalmist. Signed and titled in ink in the lower margin. Watercolor on paper, 17 3/4 x 25 1/2 in., in a period molded giltwood frame. Condition: Repaired tears, not examined out of frame.

Note: A note on the reverse indicates the painting was cleaned by the Museum of Fine Arts, Boston.

Repaired tears upper center, about 4 1/2, c.r. about 4 in. through chair and woman's arm, l.l about 2 1/2 in from bottom edge, possibly others but hard to detect from the front, and several small approx. 1/2 in. repaired edge tears. Has conservation framing, unkown if work is laid down. 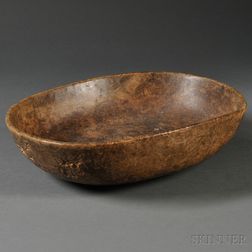 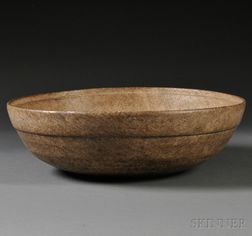 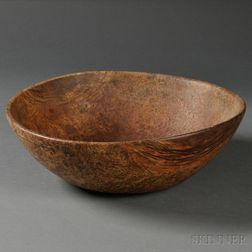 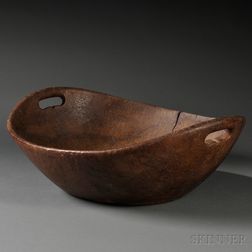 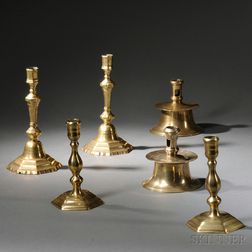 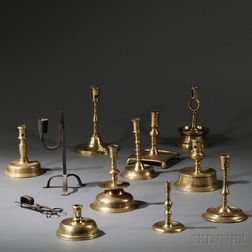 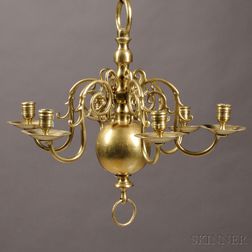 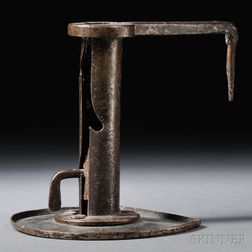