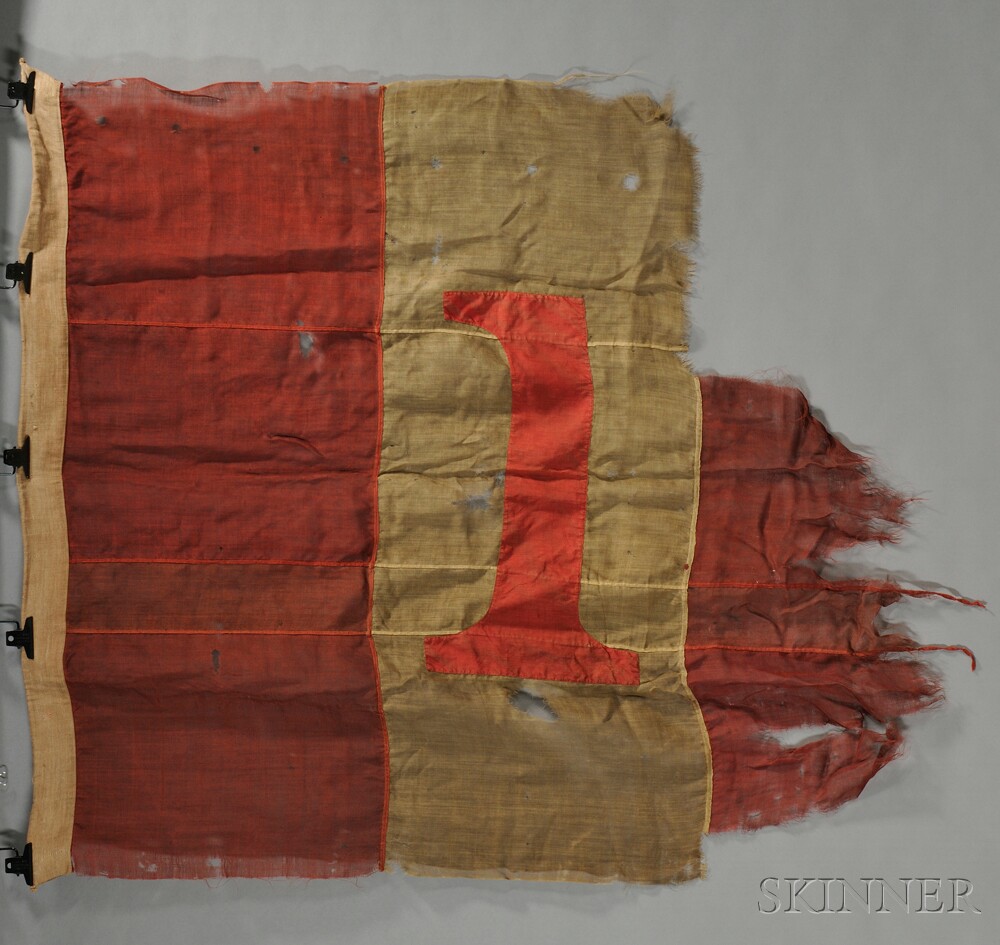 Flag of The 3rd Brigade, 1st Division, 2nd Army Corps and Commissions of Daniel K. Cross, c. 1862-1865, wool bunting flag with a red stripe on the hoist side, followed by a white, then red, with a red cotton 1 in the center of the white stripe, linen tube-shaped hoist with remnants of rope inside, an Abraham Lincoln signed commission for Daniel K. Cross to be an Aide De Camp with the rank of Captain as of November 6th, 1863, and a secretarial signed commission for Daniel K. Cross as a Brevet Major for gallant and meritorious services during the war, dated March 13th, 1865, flag 56 1/2 at hoist, and 61 in. to the fly.

Note: The flag found in Captain Cross's trunk is an example of General McClellan's designating flags adopted by the Army of the Potomac in 1862. The complex system relied on colored bars and numbers to denote regiments and brigades within divisions. This flag is for a 3rd Brigade of a 1st Division. Captain Cross served as an aide de camp to General John C. Caldwell, who commanded the 1st Brigade of the 1st Division of the 2nd Army Corps. Caldwell was originally Colonel of the 11th Maine, part of the 3rd Brigade of the 1st Division, Second Corps and undoubtedly this was his designating flag. A personal favorite of Caldwell, Capt. Cross was most likely given the flag as a gift memento from the General when he left Caldwell's staff in November of 1863 to join the staff of the 11th Corps under General O.O. Howard.
Daniel K. Cross (1837-1896) of Hanover, New Hampshire, enlisted in the Union cause in 1861 as a Sgt. Major with the Fifth Regiment of NH Volunteers. He was soon promoted to Lt. and Aide-de-Camp on Gen. John Caldwell's staff (there is a famous photo of him with Caldwell taken on the Antietam Battlefield shortly after the fighting). He rose quickly through the ranks, serving as a Lieutenant at Fredericksburg, Chancellorsville, Gettysburg, where he rescued his mortally wounded cousin, Col. Edward E. Cross of the 5th New Hampshire Volunteers, from the battlefield. He also served on the staff of the Eleventh Corps until his resignation from the service in early 1863. Daniel spent his last years in Denver where he established a business and was appointed Jr. Vice Commander of the Commandery of the State of Colorado.
Daniel K. Cross Mentioned in dispatches (excerpts)
Number 68. Report of Brigadier General John C. Caldwell, U. S. Army, commanding First Brigade.

HEADQUARTERS CALDWELL'S BRIGADE,
May 12, 1863.
To Lieutenant [Daniel K.] Cross, of my staff, something more than a word of passing praise is due. He was indefatigable, and seconded me in the noblest manner. It was he that reported to General Hancock that the picket line was flanked; that brought to the notice of General Hooker the disgraceful flight on the left of the road, which the commanding general at once caused to be checked by cavalry. He also reported to General Meade for re-enforcements, and brought back his order. Whatever praise should be awarded to a gallant, intelligent, and indefatigable staff officer is due to him. At Antietam and Fredericksburg he distinguished himself, and has richly earned promotion.

HEADQUARTERS FIRST DIVISION,
SECOND CORPS
September 5, 1863
Lieut. Col. FRANCIS A. WALKER,
Assistant Adjutant-General, Second Corps.
Colonel:
I have the honor to transmit the following report of the part taken by my division in the battle of Gettysburg, July 2 and 3:
The members of my staff rendered most efficient service. I would mention as worthy of particular commendation Lieutenants Daniel K. Cross and William P. Wilson and Majors George W. Scott and John Hancock. I have before the occasion to mention the bravery and good conduct of my orderly, Corpl. Uriah N. Parmelee, Company D, Sixth New York Cavalry. On this occasion he not only behaved with great bravery, but was of great assistance to me in checking fugitives. I respectfully recommend his promotion. 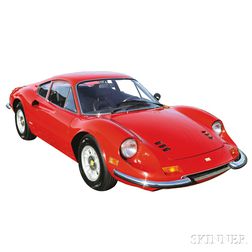 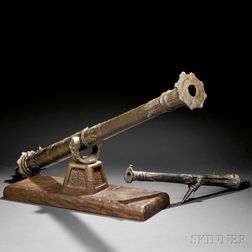 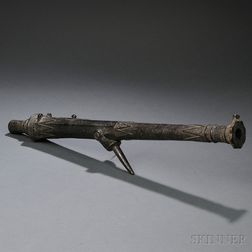 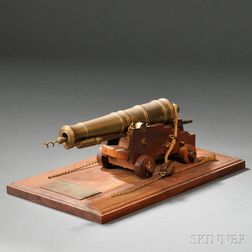 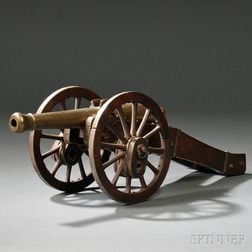 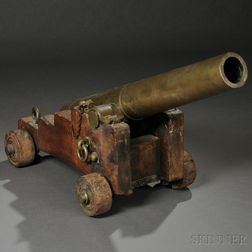 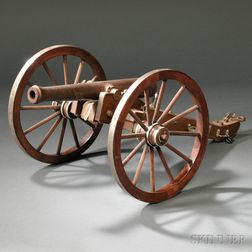 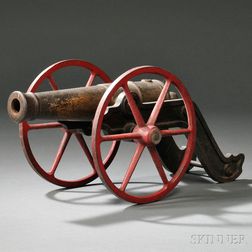