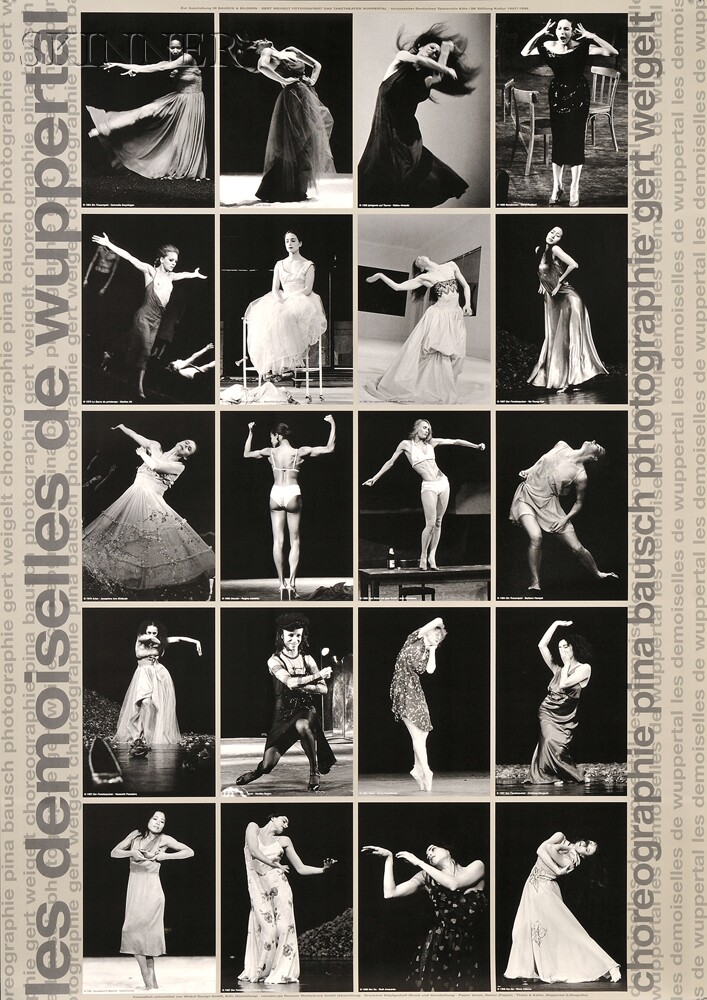 Including an Autographed Bill T. Jones/Arnie Zane Dance Company Tenth Anniversary Poster, Two Posters from Robert Wilson/American Repertory Theater Productions,
Three from the Dance Theatre of Harlem, and One from the Rothschild Collection o
Russian Ballets by Diaghilev (Harvard Theatre Collection).
Sizes to 47 1/2 x 33 1/4 in. (120.7 x 84.5 cm), all unmatted and unframed.
Condition: Many with subtle handling creases, Giselle with tears to margins.
Estimate $250-350 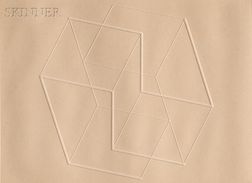 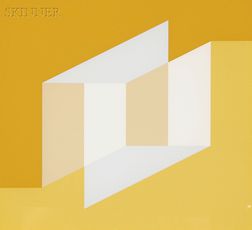 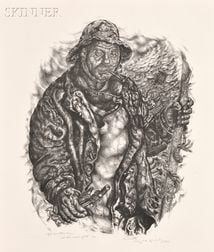 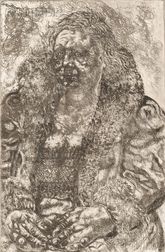 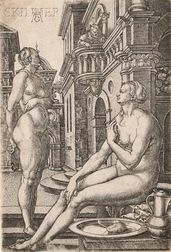 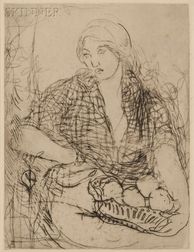 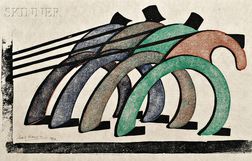