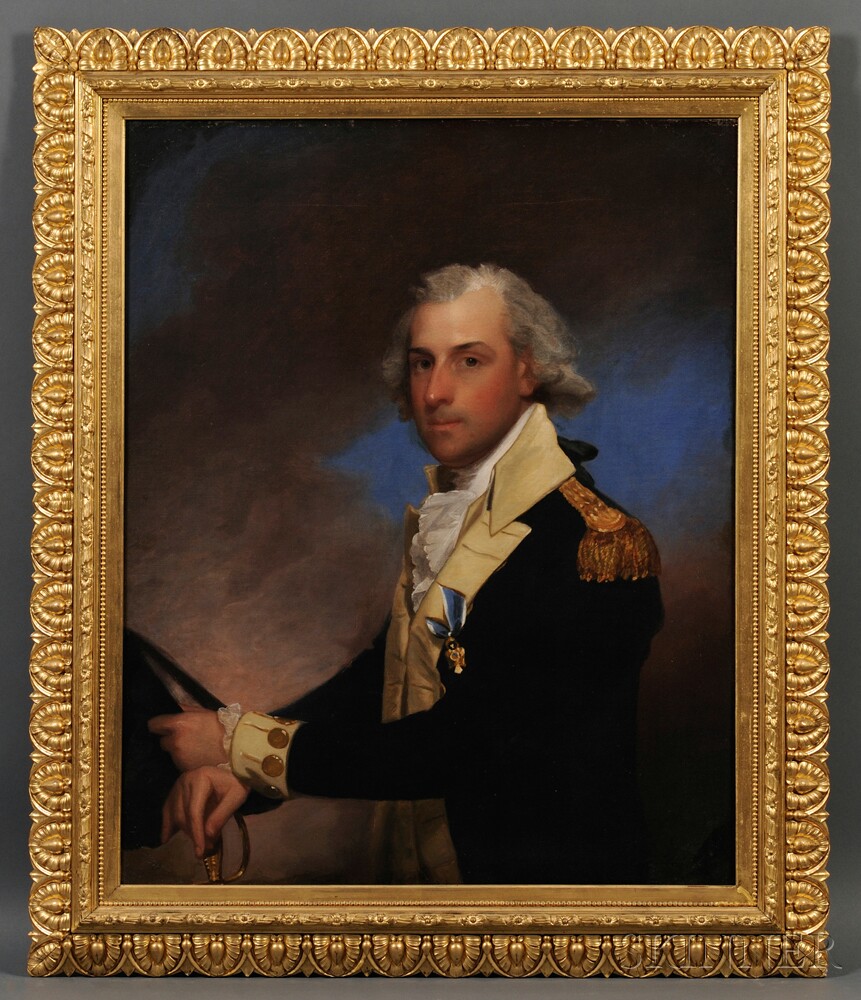 Provenance: Descended in the Jay family.

Note: Matthew Clarkson was a Revolutionary War figure, New York politician, and was involved in many humanitarian and charitable organizations. He was a member of the Society of the Cincinnati and is portrayed wearing the medal of the society on his lapel. Some of his most notable accomplishments include serving as assistant to the Secretary of War, member of the New York State Assembly, State Senator, and abolitionist, serving as vice president of the New York Manumission Society, which promoted the emancipation of slaves, the protection of those who have been slaves, and who may be liberated from slavery.
Clarkson was also president of the Society of the New York Hospital, vice president of the American Bible Society, and president of the Bank of New York. The town of Clarkson in western New York was named after him. The portrait is thought to have been painted by his daughter, and is documented in The Jay Family by Laura Jay Wells. Mary Rutherford, General Clarkson's daughter, married lawyer Peter Augustus Jay (1776-1843). She was "beautiful and talented..." and "copied many of the family portraits, and in addition to her painting, was a talented pianist." The original portrait of General Clarkson by Gilbert Stuart is in the Metropolitan Museum of Art, New York.

Restored, canvas has not been relined, it appears to have been cleaned, and under black light finds retouch to paint loss around edges, and corner, scattered spots to face and clothing: couple small spots in his hair, outline of left chin, spots on pupils, minor spots on jacket collar, ribbon, and sleeve; light fine abrasion line across background about 3 in. from top edge, varnished. 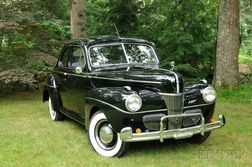 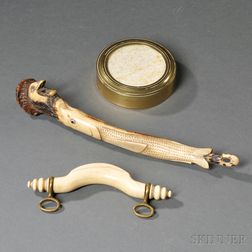 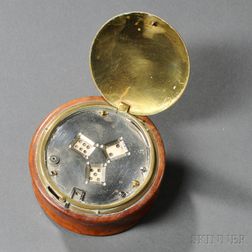 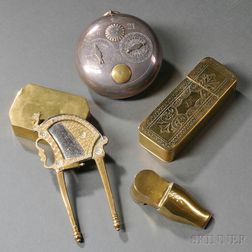 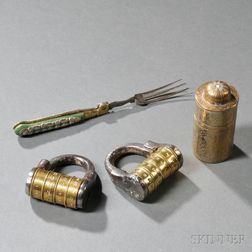 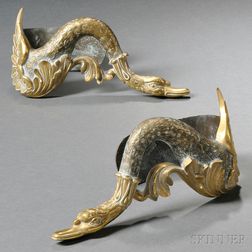 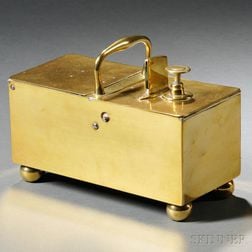 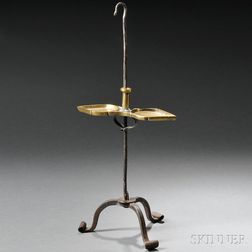