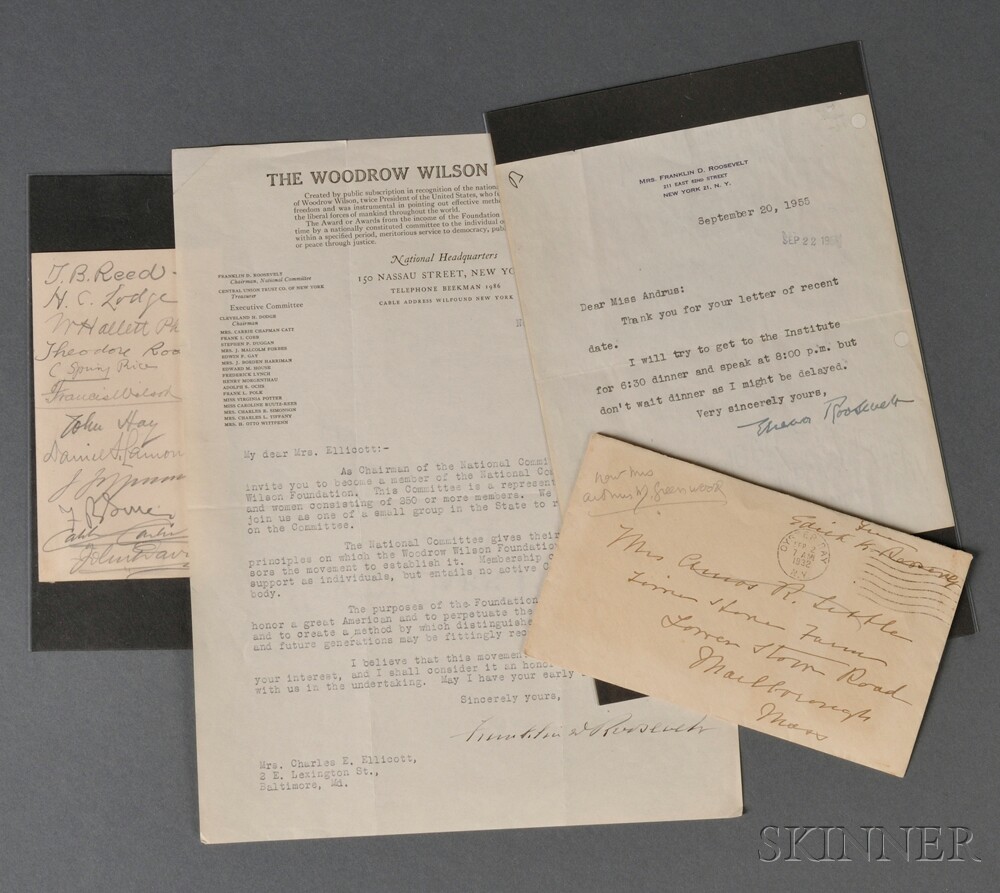 Roosevelt Family Document Lot. A printed card from the Metropolitan Club of Washington, dated January 10, 1895, on the occasion of a luncheon for Colonel John Hay (1832-1898), signed by Theodore Roosevelt (1858-1919), Henry Cabot Lodge (1850-1924), John Hay, and others; a typed letter signed by Franklin Delano Roosevelt (1882-1945), November 19, 1921, as Chairman of the Woodrow Wilson Foundation; a typed letter signed by Eleanor Roosevelt, September 20, 1955, accepting an invitation to speak; and an autograph note signed by Theodore Roosevelt's widow, Edith Kermit Carow Roosevelt (1861-1948) September 1, 1932, with holograph envelope; condition and sizes vary, but are generally good, old glue on the verso of the Metropolitan Club card. (4)
Estimate $300-500 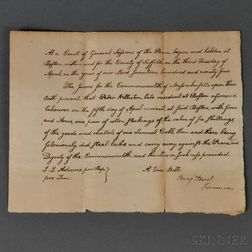 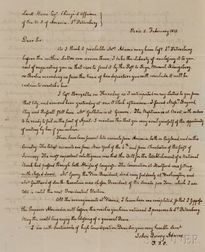 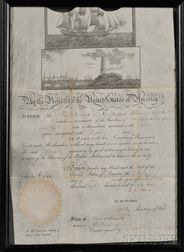 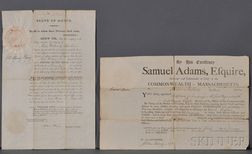 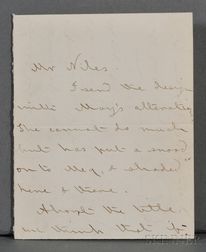 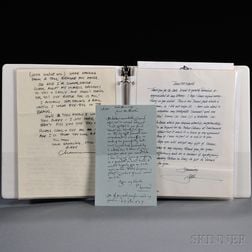 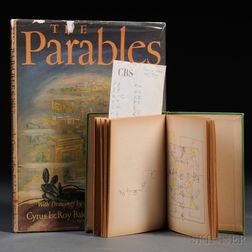