Note: The tea set was a wedding present from the 39th Ohio Infantry to Colonel Edward Follansbee Noyes (1832-1890),and his wife Margaret W. Proctor, who were married February 15, 1863, while the colonel was on leave from serving in the Union Army during the Civil War.

Though orphaned at a young age, Noyes, who was born in Haverhill, Massachusetts, was raised by his grandfather in New Hampshire, where he apprenticed at the age of thirteen to a printer of a religious newspaper, was educated at a Kingston academy, and went on to graduate from Dartmouth College. He moved to Ohio to attend law school in Cincinnati. In the summer of 1861, Noyes helped organize the 39th Ohio Infantry, and was rewarded with a commission as its first major, and a few months later became the regiment's colonel. In July of 1864, during the Atlanta Campaign at a battle at Ruff's Mill, his ankle was severely wounded resulting with the amputation of his left leg. A few months later while still recuperating, he was breveted to the rank of brigadier general. After Noyes resigned the following April he went on to serve as probate judge of Hamilton County, Ohio, a two-year term as Governor from 1872-74, the Ohio Commissioner of the Centennial Exposition in Philadelphia in 1874, and served as Minister to France under president Rutherford B. Hayes, from 1877–81.
Estimate $8,000-12,000 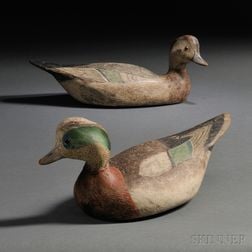 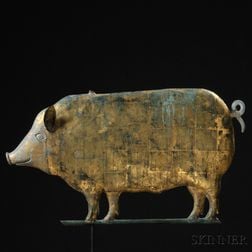 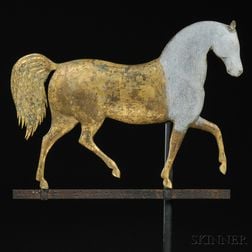 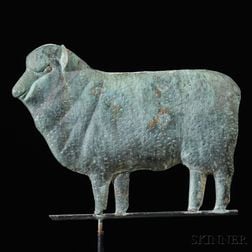 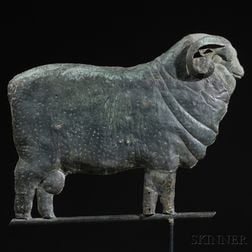 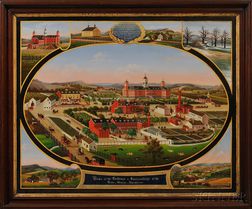 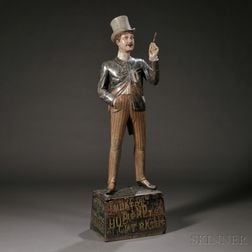