Exhibitions: Necklace was on loan to the Plains Indian Museum, Buffalo Bill Historical Center, Cody, Wyoming, from about 1975/80 until 2002. 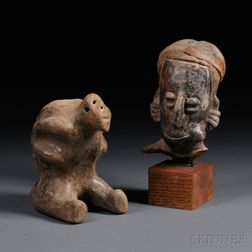 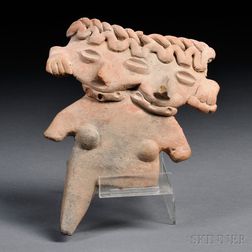 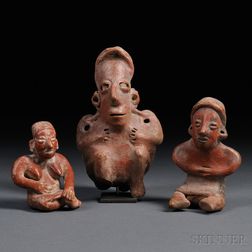 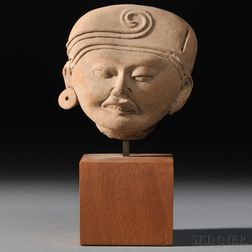 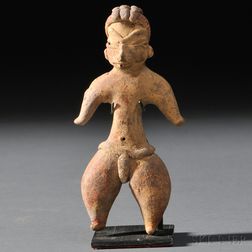 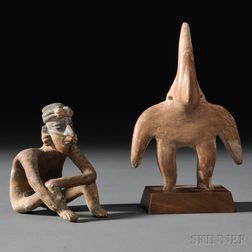 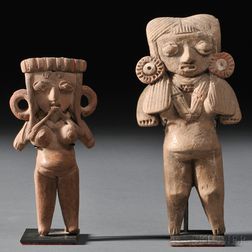 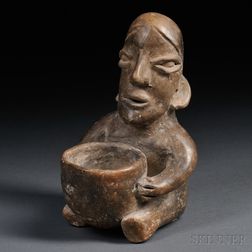