Four drawer bench mounted cabinet is a replica of the original, 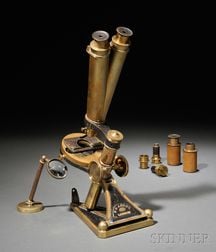 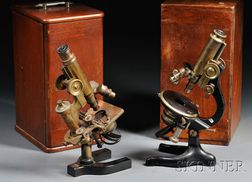 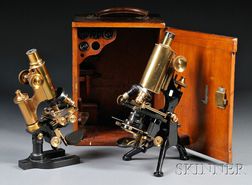 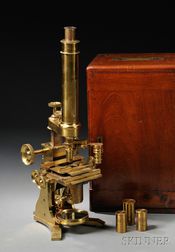 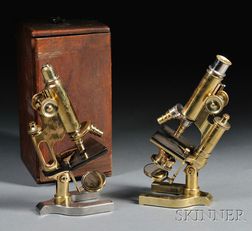 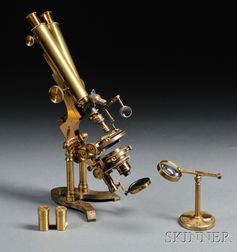 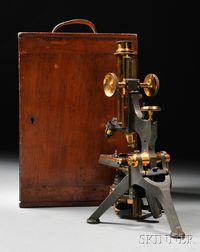