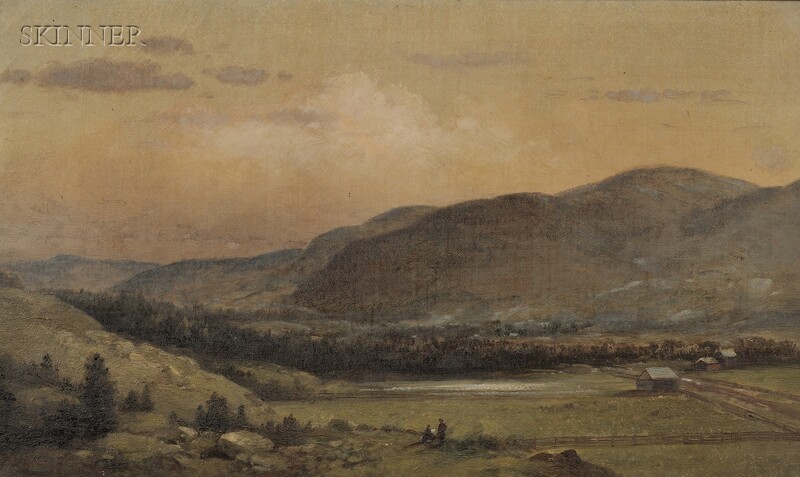 N.B. This painting has been reviewed via digital photographs by Geoffrey K. Fleming, Director, Southold Historical Society and author of Lemuel Maynard Wiles, A Record of His Works, 1864-1904. Dr. Fleming confirmed the work to be by Lemuel Wiles, and the inscription on the reverse to be in the artist's hand. He commented further that while the artist "...did work in New England during the earlier part of his career, particularly in Maine and Rhode Island, I have not come across a Massachusetts scene before. Your work, depicting Mt. Everett in Massachusetts, is not recorded in Lemuel Wiles's personal ledger, which may mean it was gifted rather than sold."
Estimate $1,800-2,200 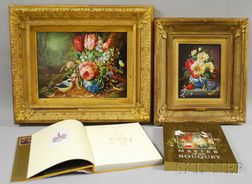 Stanislas Kostka (Polish, b. 1954) Two Works: Beauty of the Forest 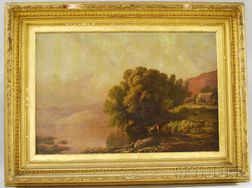 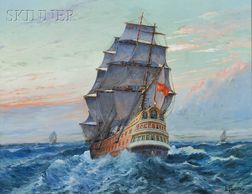 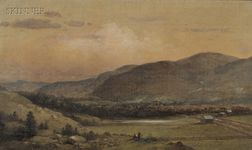 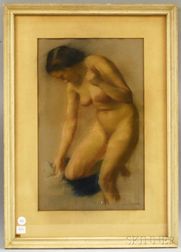 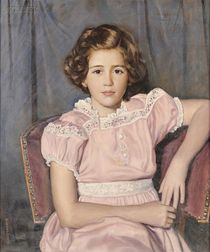 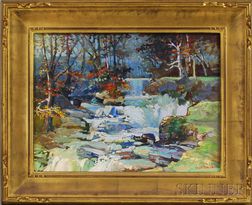 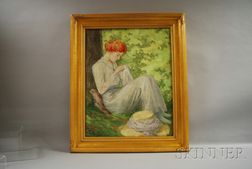