1964 Beatles Signed Autograph Book, in blue ink, one page signed by George Harrison and John Lennon, and one page signed by Paul McCartney and Ringo Starr, with related notations from friend "Louise," and by the owner on other pages, also contains autograph of John Kenneally, winning jockey riding "Purple Silk" in the 1964 Grand National horse race.

Provenance: The autographs were obtained March 19, 1964, during the Beatles appearance on Top of the Pops at the BBC by Louise Richardson. Louise is the daughter of Alan Richardson, a BBC director, and she obtained these autographs at their appearance, on behalf of her friend, the consignor.
Estimate $3,000-5,000 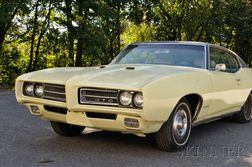 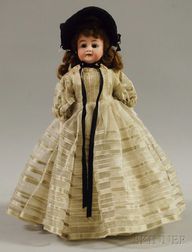 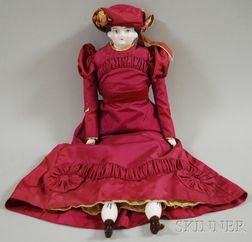 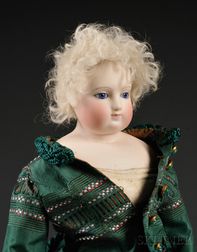 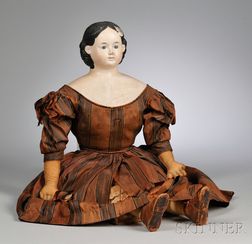 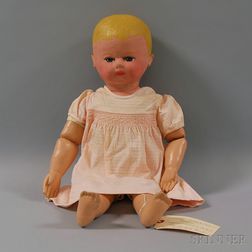