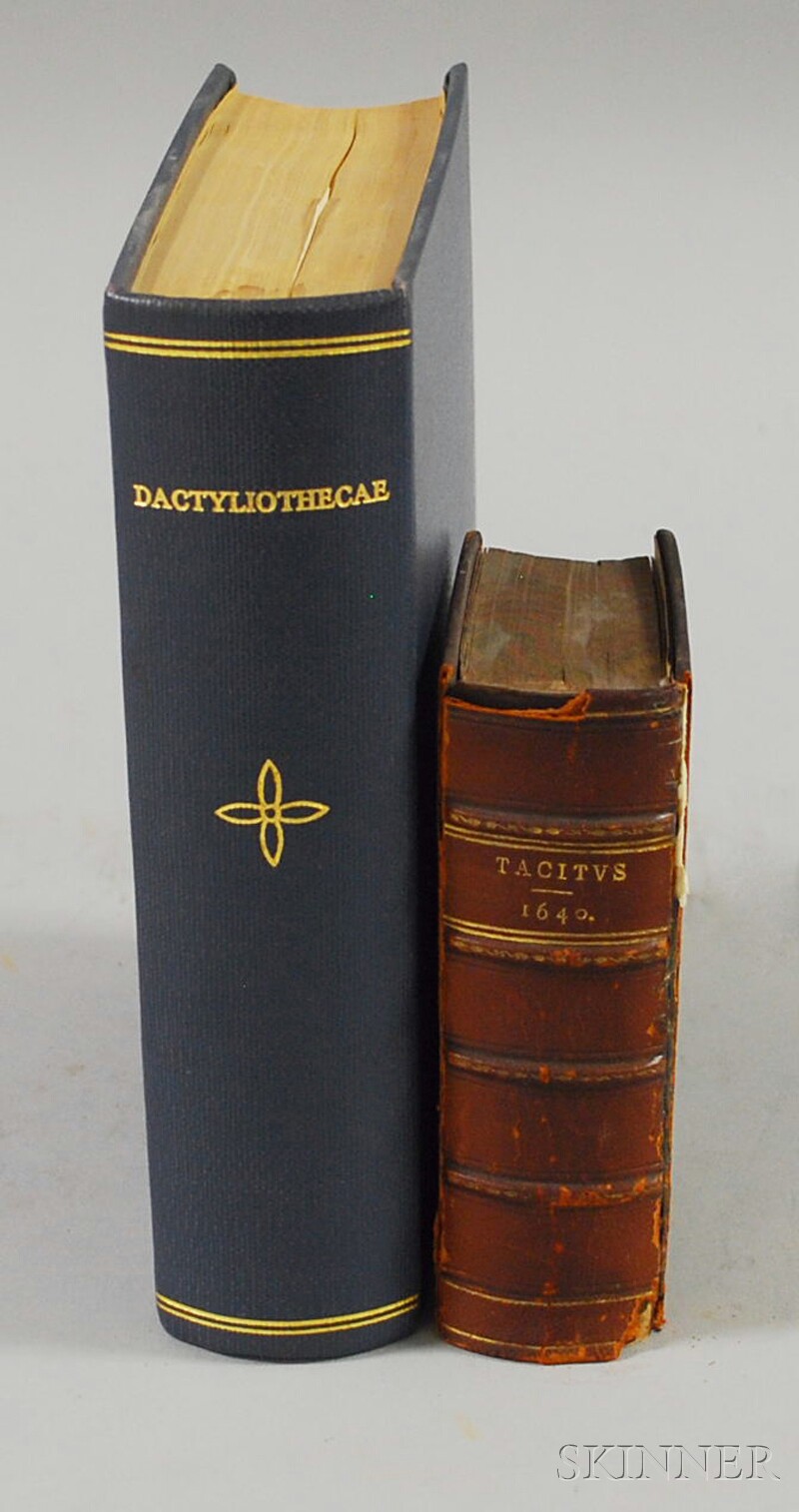 Tacitus: front board detached, later binding, piece of the later endleaf stuck to engraved title, along the margin, no loss to the title, folding typographical table bound opposite second title, mounted on fabric, professionally, in good condition. The Dactyliothecae is in a later buckram binding, the edges were trimmed at the time of the rebinding, but not too severely. The contents are toned, with some spotting. It's an illustrated book, and there are many plates. 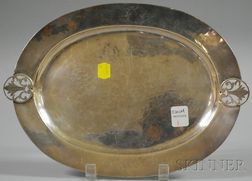 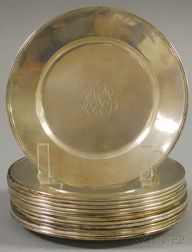 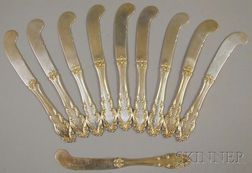 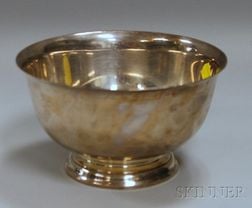 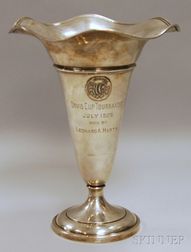 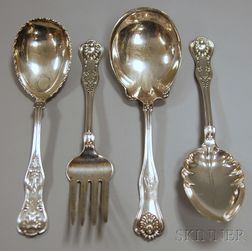 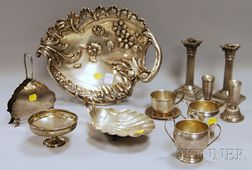