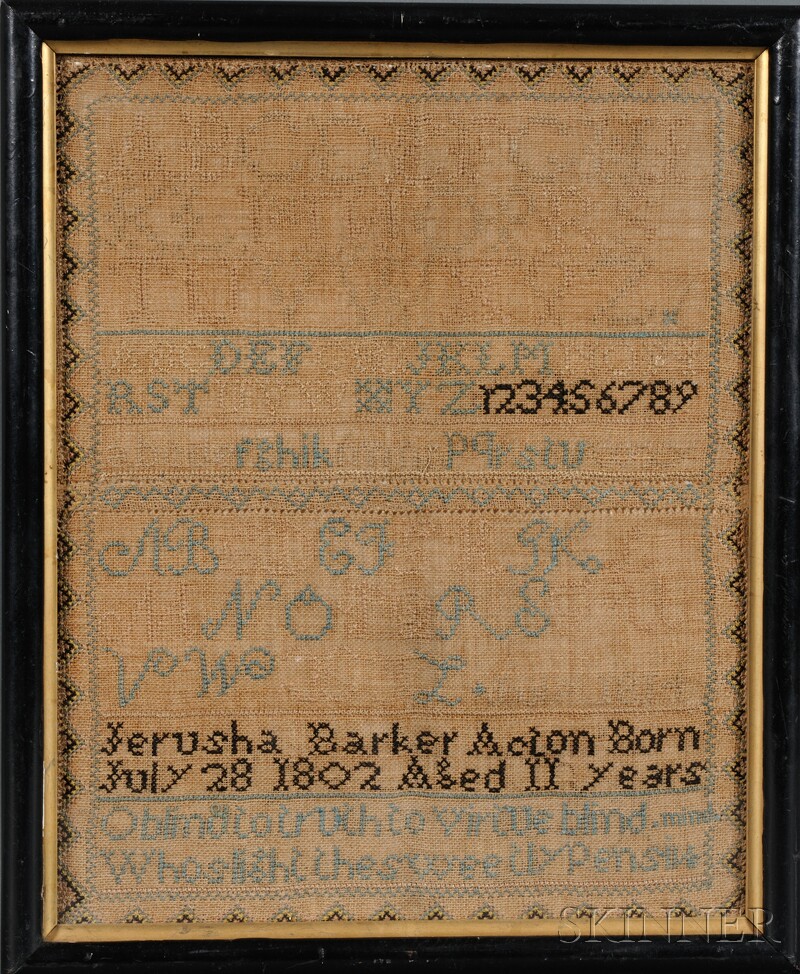 Note: The maker of the sampler, Jerusha Barker, descended from a historically important New England family from Acton, Massachusetts. Her maternal grandfather, Stephen Hosmer, the brother of Minuteman Abner Hosmer, and another maternal relative, Captain Isaac Davis, were the first men to be killed at the Old North Bridge at Concord on the first Day of the Revolutionary War, April 19, 1775. Her paternal grandfather, Joseph Barker, Jr., was a private under Colonel Perce at Concord that day and marched to Concord with his brothers John and Joseph. 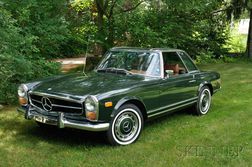 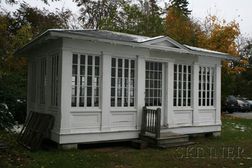 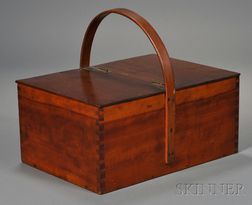 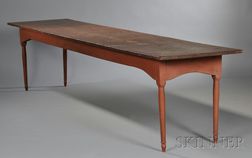 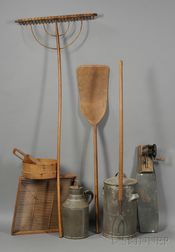