N.B. Beatrice Cenci (1577-1599) was a Roman noblewoman who was executed following a trial at which she was convicted for the murder of her father and who became a legend in Rome as a figure personifying defiance of authority. A bust-length portrait of Beatrice, originally attributed to Guido Reni but now thought to be by Reni's assistant Elisabetta Sirani, is in the collection of the Galleria d'Arte Antica in Rome. Sometime in the second half of the 19th century, the Roman painter Achille Leonardi painted a picture of Guido Reni painting Beatrice Cenci in prison (location unknown). The painting at hand is a vignette taken from that larger composition and copied from Leonardi's painting by an assistant in Leonardi's studio. In Leonardi's original and in this version, the head of Beatrice is based on the earlier bust portrait cited above.
Estimate $600-800 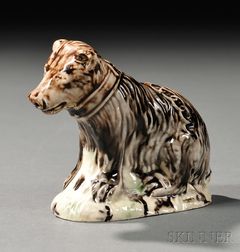 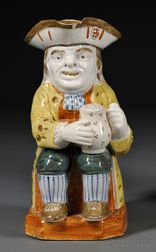 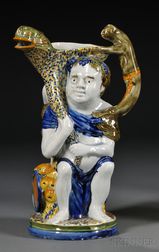 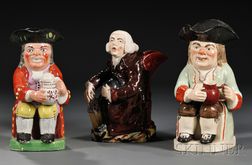 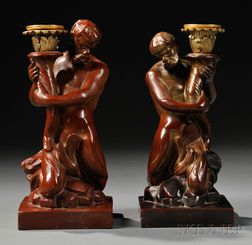 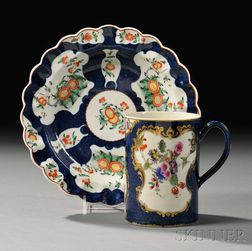 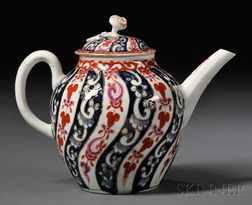