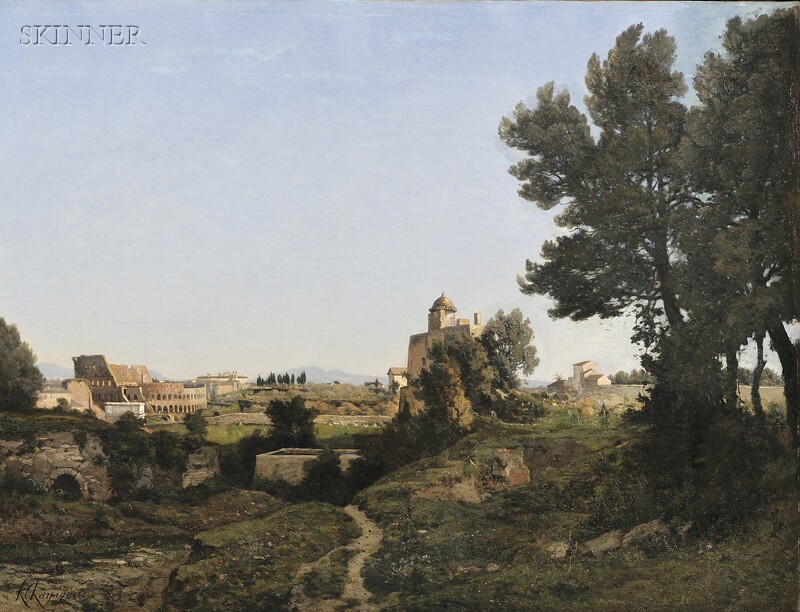 N.B. Of Belgian descent, Henri-Joseph Harpignies became interested in painting while traveling in the late 1830s. He was accepted into the Salon of 1853 and continued to exhibit there regularly until 1912. Influenced by Corot and the Barbizon painters, Harpignies visited Fontainebleau, the Pyrenees, and Nevers to paint the landscape. However, he found the most important and lasting inspiration in Italy and, more specifically, in Rome. The artist is quoted in Lorinda Munson Bryant's French Pictures and Their Painters as writing, "It was Rome which found, created, sustained me - and which sustains me still; it is to Rome that I owe not only my most noble emotions but my finest inspirations." (1) It was in Italy that Harpignies found the idyllic landscape reminiscent of Nicolas Poussin and Claude Lorraine. (2) Harpignies sold his works successfully during his lifetime and also was an influential teacher.

Several thin and horizontal areas of retouch to sky area of u.l. and u.r. quadrants, with the largest area in the u.l. quadrant spanning 9 1/4 x 1/2 in., craquelure throughout. 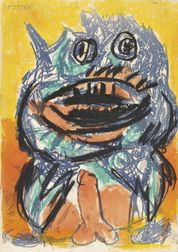 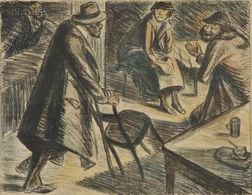 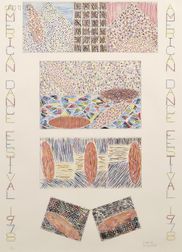 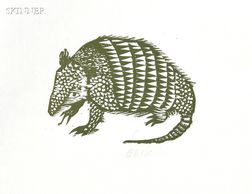 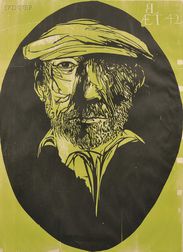 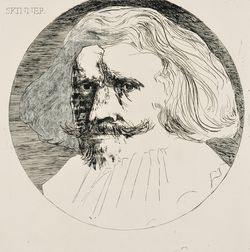 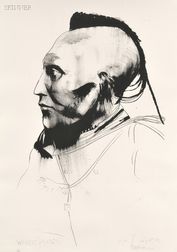