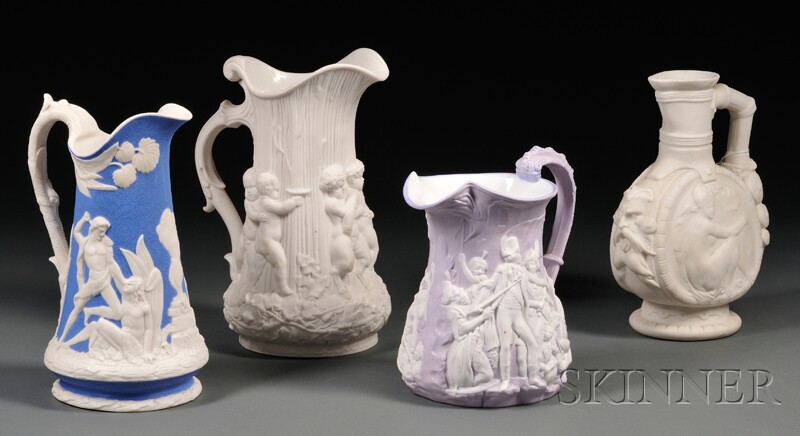 Four Molded Staffordshire Jugs, England, mid-19th century, a Samuel Alcock & Co. pitcher with blue ground to molded white body depicting a human sacrifice, ht. 11; and three unmarked, a pitcher with lavender ground to white body with a battle scene, ht. 8 3/4, and two all white, one with cherubs and ivy vines in relief, ht. 11 1/2; and one with a nude man and woman with dogs in relief, ht. 10 3/8 in.
Estimate $400-600

Parian pilgrim shaped jug with faint 1/2" top rim hairline.
Prian jug with putti has a firing line to the side of the top rim and staining along the edges of the handle. 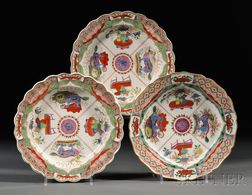 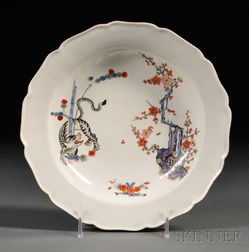 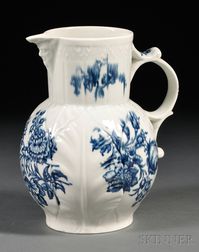 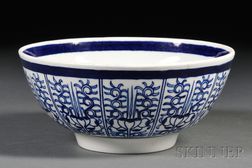 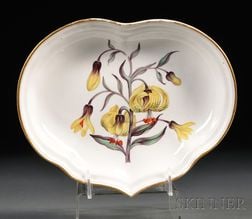 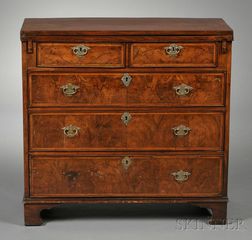 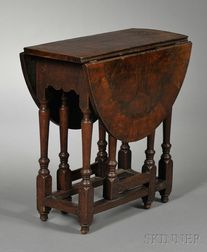