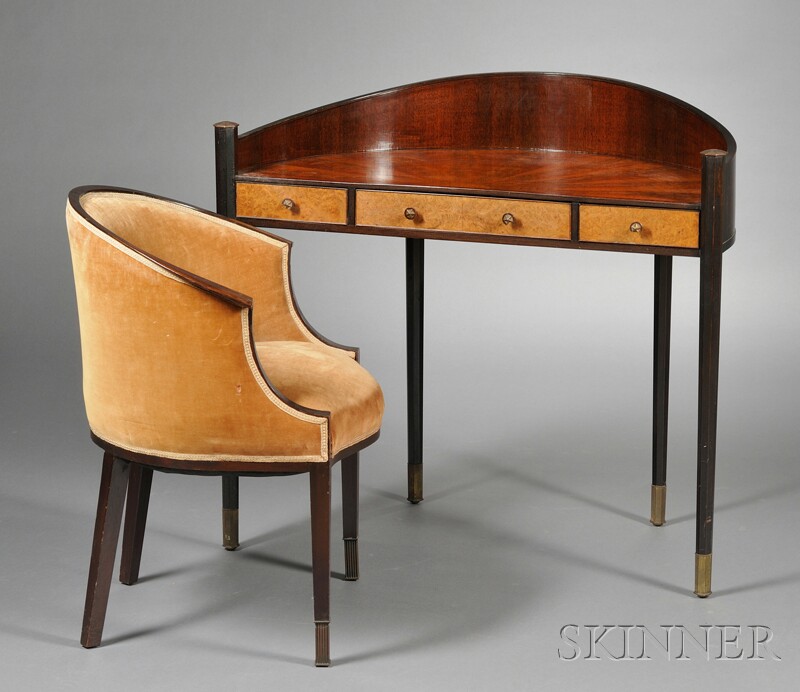 Provenance: Inherited from a descendant of the Lindeberg family.

Note: Most probably designed by renowned country house architect Harrie T. Lindeberg, as it came from his house, for which he designed most of the furniture.

Lindeberg's career spanned from the Progressive Era of Teddy Roosevelt to the beginning of Modernism at the end of World War II. Well-known as a gentleman architect, he was more of an innovative traditionalist compared to his contemporaries Frank Lloyd Wright, William Adams Delano, and George Howe. Between 1906-1914, Lindeberg and his partner, Lewis Albro, successfully built a new type of country home which was both pastoral and sophisticated. As the railroad moved into suburban areas, Lindeberg and Albro built many alluring country homes. By the mid-1920s, Lindeberg's clients were found in metropolitan New York, as well as throughout the United States. In the mid-1930s, with the shift toward Modernism, Lindeberg's sleek cellular architectural designs won little acclaim among his peers. Lindeberg lived quietly on his Long Island estate with his third wife, Angeline Krech James, during World War II.
Estimate $700-900 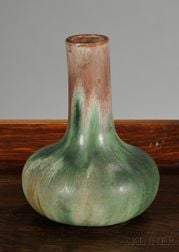 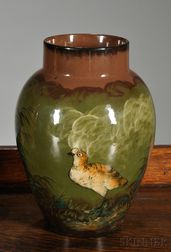 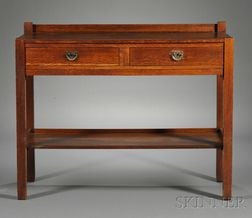 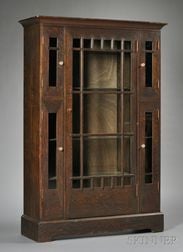 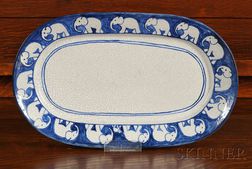 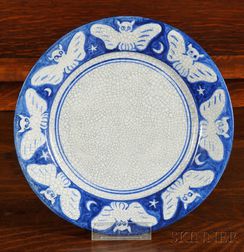