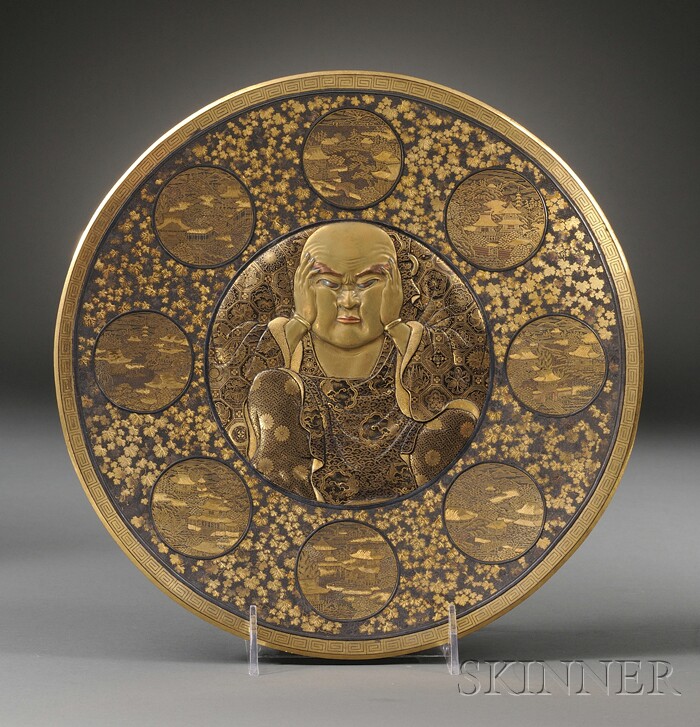 Komai Charger, Japan, iron inlaid with gold and other mixed metals, signed Ju Jin on the reverse, dia. 10 7/8 in.

Provenance: Joseph Allen Skinner (1867-1946) was a manufacturer and philanthropist, and founder of the Joseph Allen Skinner Museum. The museum opened in 1932, and became part of the Mt. Holyoke College campus in 1946 upon Skinner's death; by descent to his daughter, Elizabeth H. Skinner. Sold at George Thomas Lewis Auction in Northampton, Massachusetts, in 1988, from a private collection in Northampton.
Estimate $8,000-10,000 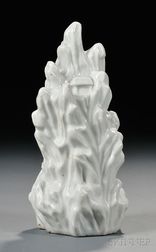 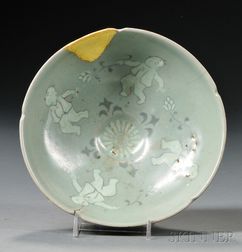 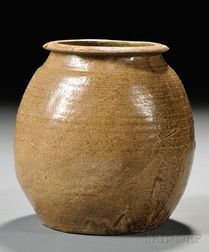 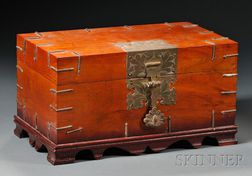 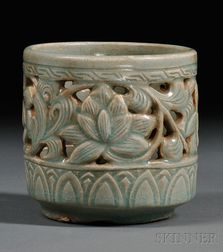 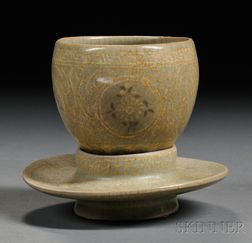