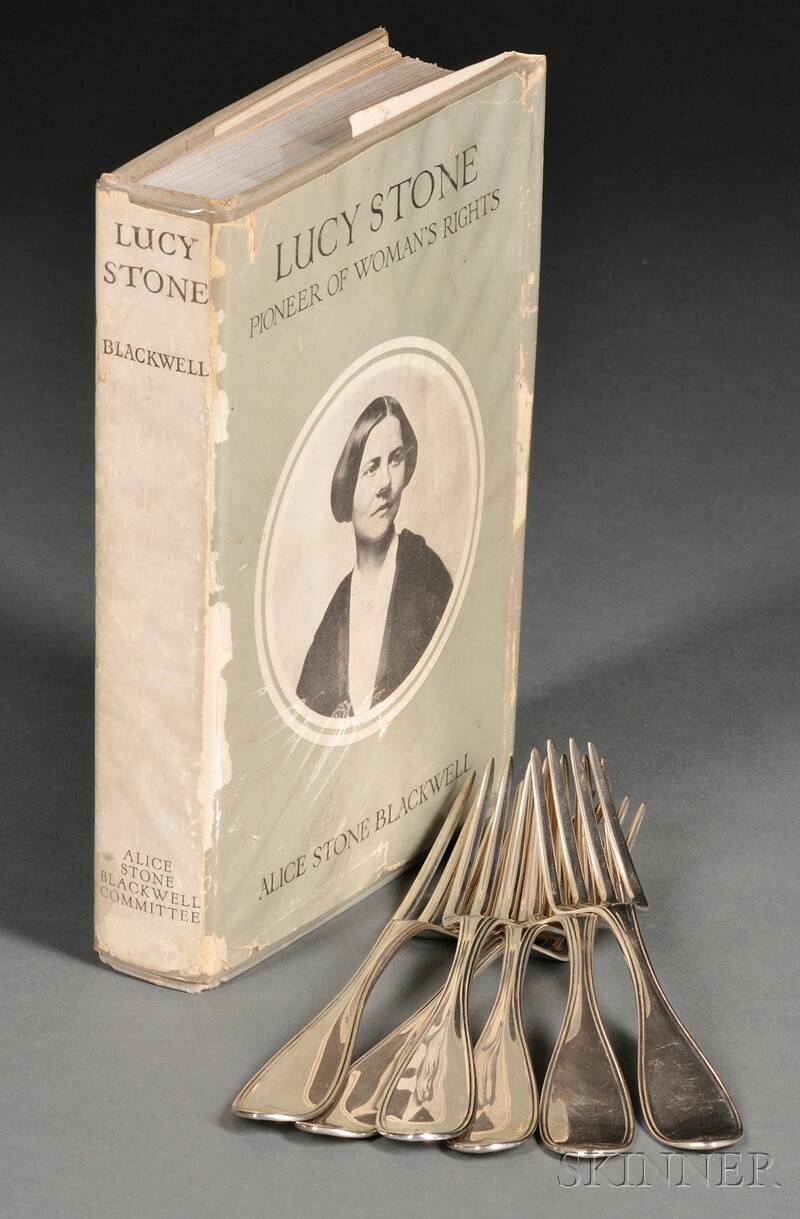 Note: Lucy Stone, born in West Brookfield, Massachusetts, was a highly important pioneer of the women's rights movement, and is considered part of the trifecta of feminism's first powerhouses, along with Susan B. Anthony and Elizabeth Cady Stanton. In 1847, Stone graduated from Oberlin College, becoming the first woman from Massachusetts to earn a college degree. She was married to Henry Browne Blackwell, brother of Dr. Elizabeth Blackwell, America's first female physician; Stone is the first recorded woman known to have retained her own name after marriage. At their wedding in 1855, prior to the service the two distributed and read aloud a prepared statement they called "Marriage Protest," in which both renounced the laws allowing a husband's control over the wife's person and children. The author of this book, Alice Stone Blackwell, is the couple's daughter.
Estimate $300-500 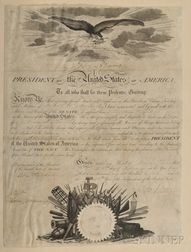 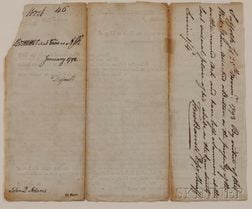 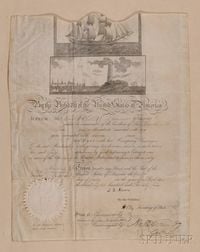 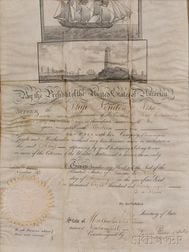 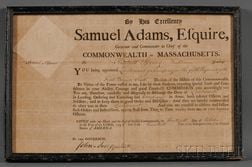 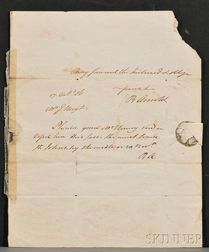 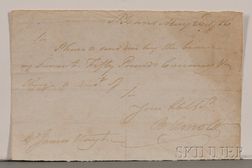