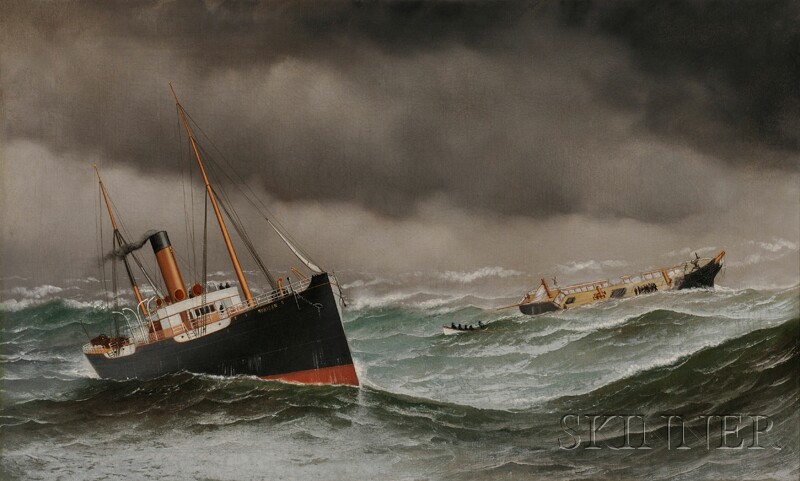 Rescue of the Lady Lisgard by the S.S. Mohican. Unsigned. Oil on canvas, 22 x 36 in., in a period molded giltwood frame. Condition: Relined, retouch.

Note: According to a note affixed to the stretcher: "This painting ...is attributed to Antonio Jacobsen. It is listed on page 205 of 'The Checklist, Painting and Sketches by Antonio N.G. Jacobsen (1850-1821)'; compiled by Harold S. Sniffen, Curator Emeritus of the Mariner's Museum, of Newport News, Virginia, published 1984 by the Smith Gallery...New York."
The rescue of the Norwegian Lady Lisgard by the British steamship Mohican occurred in November of 1893. This lot includes the original framed letter of recognition and acclaim for the rescue of the Lady Lisgard, from the Maritime Association of the Port of New York, dated December 13, 1893, to the the Captain, officers, and crew of the Mohican.
Estimate $2,500-3,500 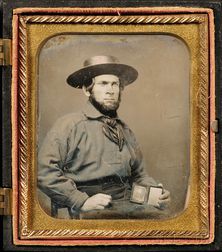 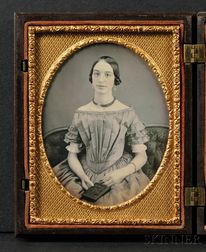 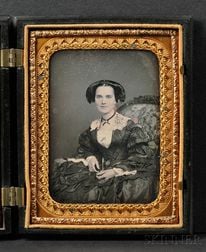 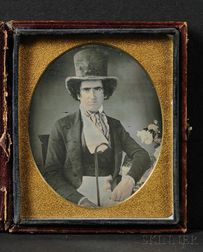 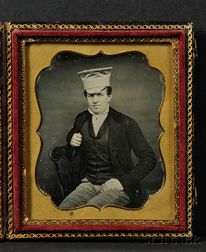 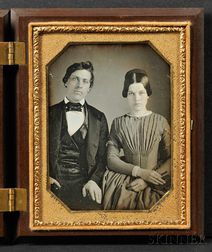