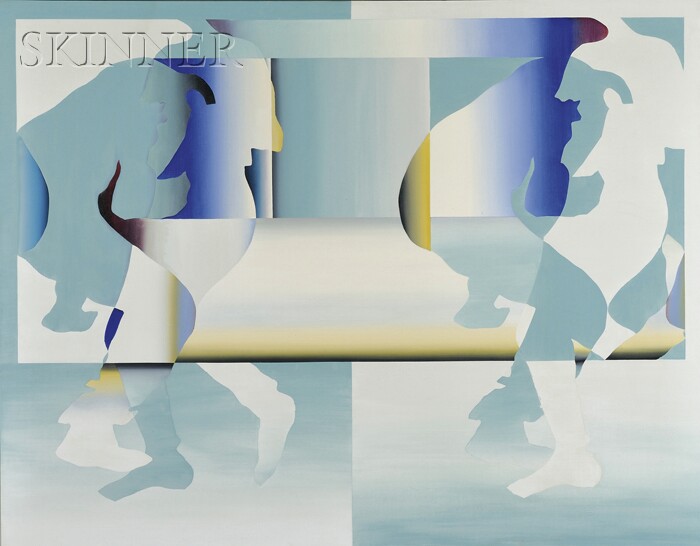 There are no condition issues to report.