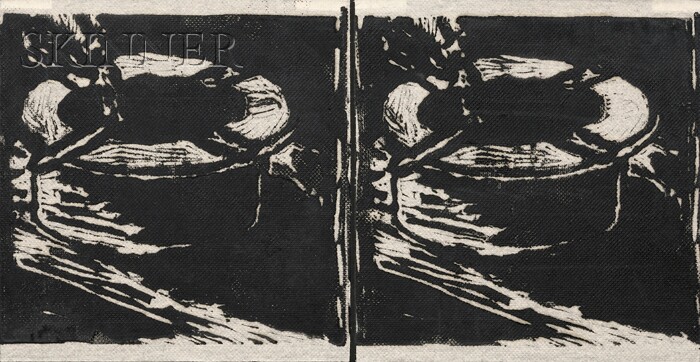 Exhibitions: Cadavre in The Return of the Cadavre Exquis, The Drawing Center, New York, November 6 to December 18, 1993.