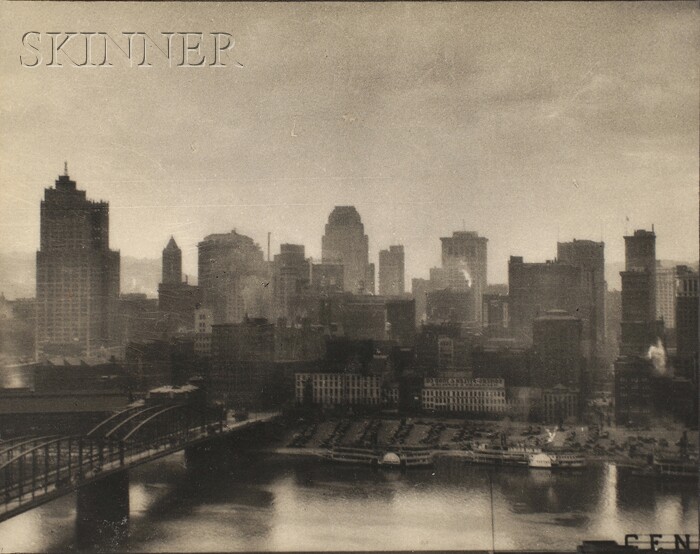 Each has various degrees of toning and discoloration, and most have minor surface imperfections - rubs and such - as shown in the images.