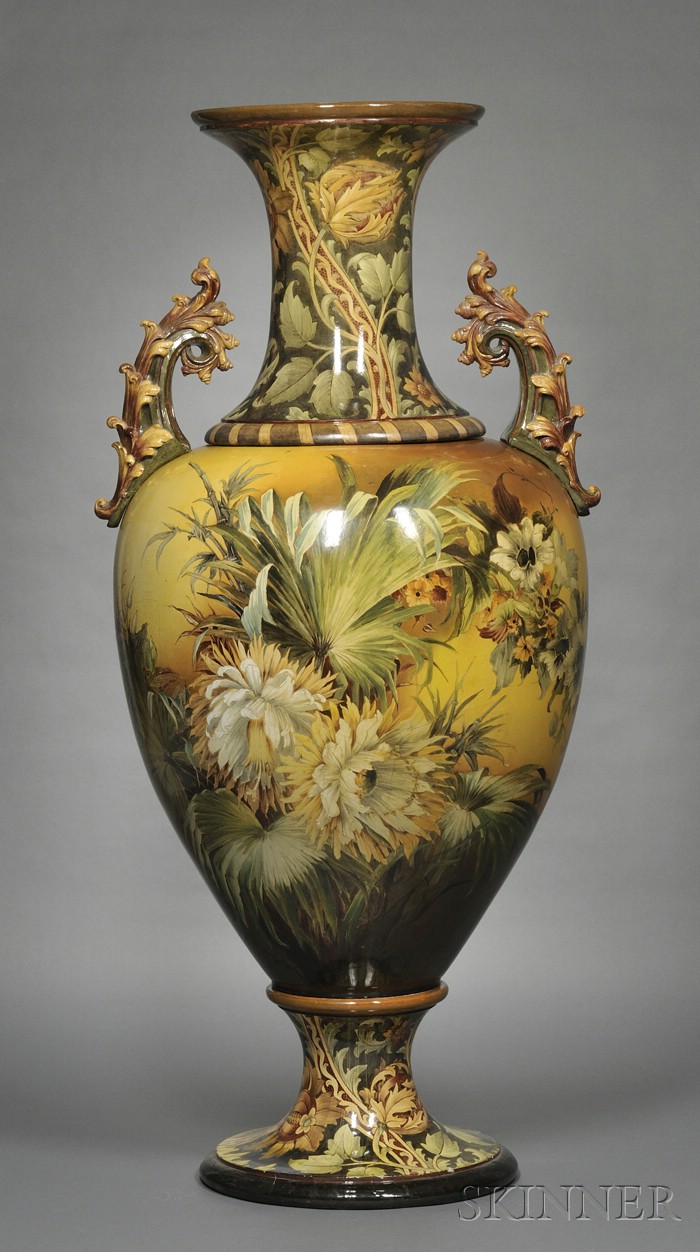 Note: As mentioned in that auction catalogue, "Although the precise history of this particular vase is not known, it is very similar to a vase exhibited in 1893 at the Chicago World's Fair, and now in the Museum of Science and Industry in Chicago. The vase was considered to be the crowning glory at the Doulton stand in 1893, and a similar one was said to have been ordered for the Gaekwad of Baroda at a staggering price of $6,000. The glaze on the original vase when taken from the kiln was found to be imperfect and a duplicate was made. It is known from the records kept by Royal Doulton that two versions of the vase were made, but not clear whether the one intended for the Indian palace was ever delivered there after the initial firing problems. It is possible therefore that this vase was the one intended for the Gaekwad of Baroda."
Estimate $20,000-30,000

Central body with large areas of heavy crazing to each side; Numerous minor and scattered glaze flakes in firing, particularly surrounding openings for handles; several chips surrounding top edge of footrim. No signs of restorations. 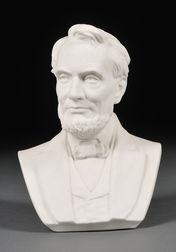 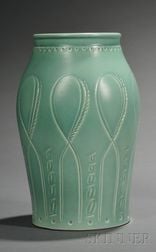 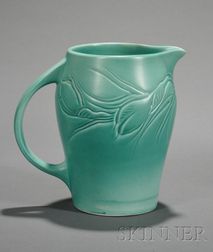 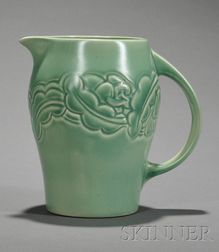