Group of Miscellaneous Findings from the Workshop of Margret Craver 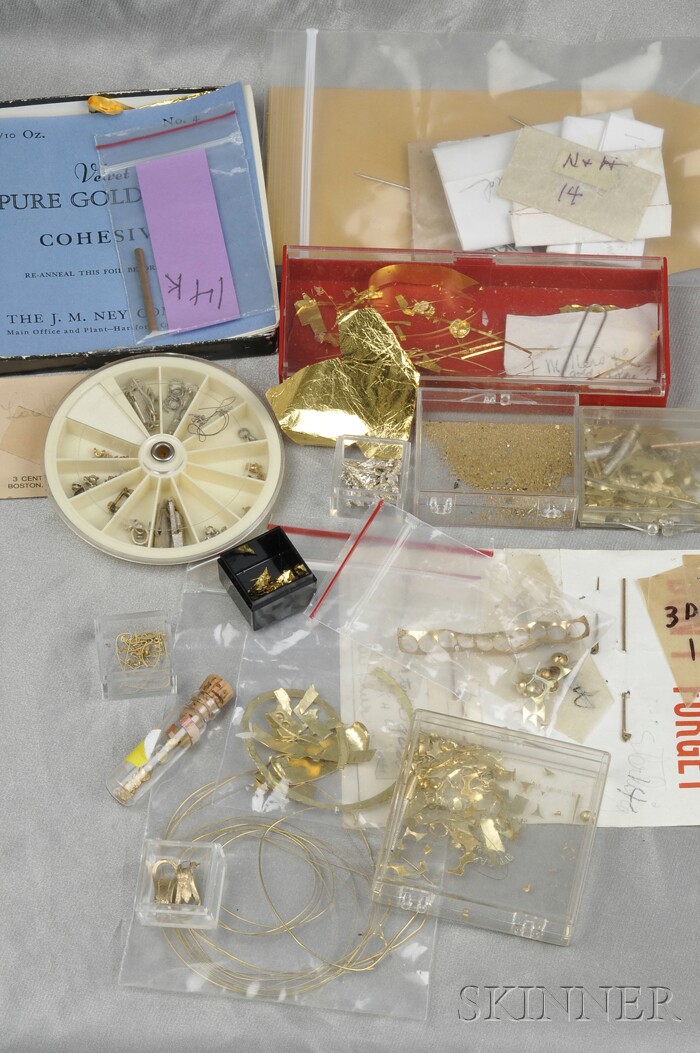 Group of Miscellaneous Findings from the Workshop of Margret Craver, including gold and silver.