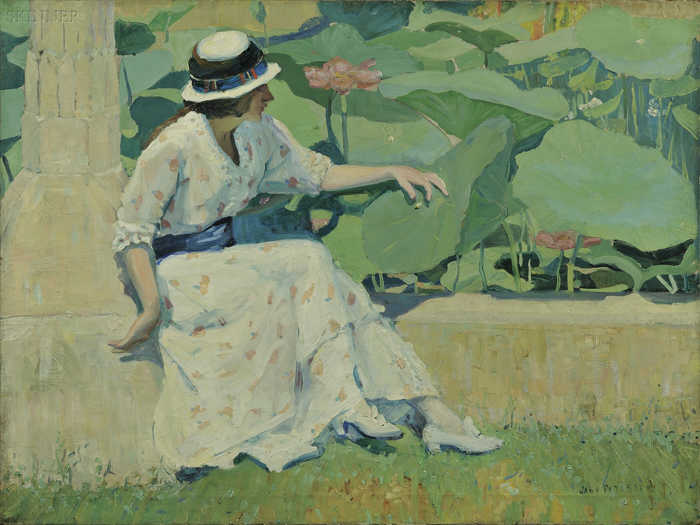 N.B. Jane Peterson was one of America's leading Post-Impressionist painters. Educated first at the Pratt Institute and the Art Students League, Peterson also studied abroad in London, Paris and Madrid in the early years of the 20th century. During this time she was exposed to avant-garde movements which strongly influenced the development of her personal style. She was an adventurous, independent artist and an intrepid traveler, who worked beside other prominent painters of her day, including Joaquin Sorolla, Louis Comfort Tiffany, John Singer Sargent, Childe Hassam, and Maurice Prendergast.

Painting in oil, gouache, and watercolor, Peterson explored a great variety of subjects. New England harbors, beaches, and gardens, the Florida coast, the piazzas and canals of Venice, scenes from Europe as well as exotic locales in Turkey and North Africa, all were inspirations for her brush.

With transatlantic travel curtailed at the time of the First World War, Jane Peterson looked to America for subject matter. Between 1916 and 1920, Peterson did a series of garden paintings while touring the United States. Although Peterson rarely dated her works, it is thought that this is the period when she likely executed the painting at hand. The model is one that the artist used in a handful of paintings from the time. The painting is also distinguished by its large size and by its selective palette.

Based on photographs in his archives, Peterson scholar J. Jonathan Joseph has recently identified the setting of this painting as the Lotus Garden at Laurelton Hall, the estate of Louis Comfort Tiffany located in Oyster Bay, Long Island. Peterson had first been introduced to Tiffany through her teacher and friend, the Spanish painter Joachím Sorolla y Bastida, in 1910. Sorolla had been commissioned by Tiffany to paint his portrait at Laurelton Hall, and Sorolla invited Peterson to join him there. This began a cordial relationship with Tiffany, and Jane Peterson was a guest at Laurelton Hall on several occasions.

Jane Peterson's joy in painting gardens is well known. In the Appendix of his book on Jane Peterson, J. Jonathan Joseph reproduced an article penned by the artist for The Garden Magazine, September 1922, where she wrote, "When a friend who knows me well wishes to give me a real thrill, he has only to whisper, 'I know of a new garden where you may paint.' I adore gardens! They are the most elusive art of a nation."(1)

We wish to thank J. Jonathan Joseph for his assistance with cataloguing this lot.

Several circular areas of retouch to the u.r., u.l., and l.l. corners, largest area of retouch overall approx. 1 x 1 in. to the u.r. corner, fine dashes of retouch to u.l. corner; greatest concentration of craquelure to u.l. quadrant, canvas may benefit from having its stretcher keys tightened, minor surface grime, no additional condition issues to report. 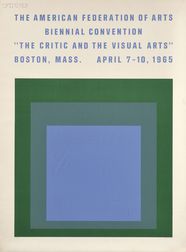 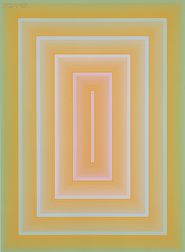 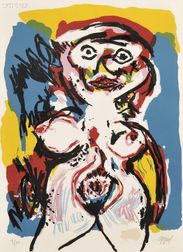 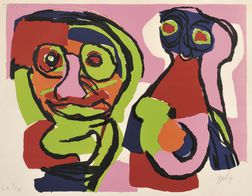 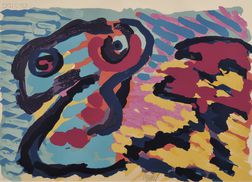 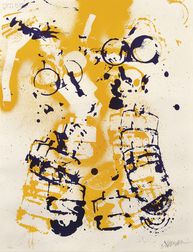 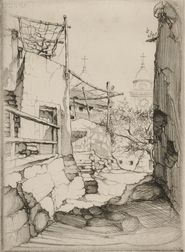 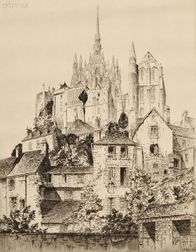