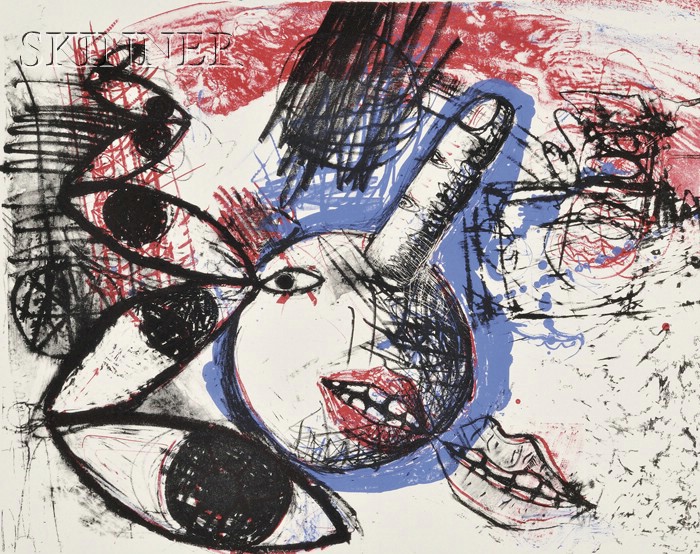 There are very subtle handling ripples to some of the sheets.