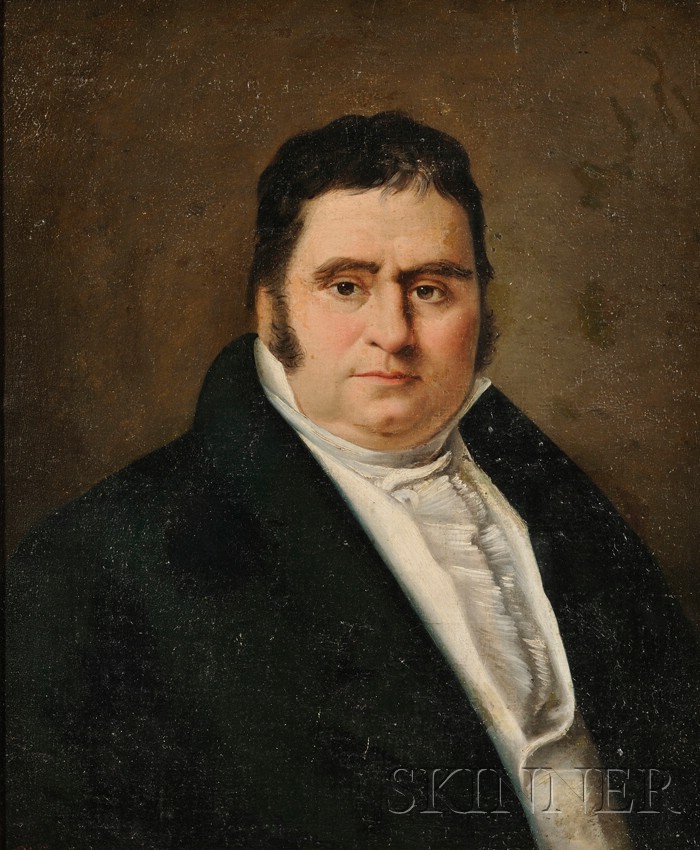 N.B. Acknowledged as a brilliant orator, Charles James Fox (British, 1749-1806) entered Parliament in 1768 and became leader of the Whigs in the House of Commons, where he opposed Britain's policy toward the American colonies and championed an end to the slave trade. A label on the stretcher locates and dates this painting to "Paris, 1805." Two labels identify the artist as "Priderux." However, the signature on the front reads "Prillieux." There are two artists by that surname listed as active in France in the 19th century, Edouard Ernest Prillieux and Pierre Victor Prillieux. (E. Bénézit Dictionnaire des Peintres, Sculpteurs, Dessinateurs et Graveurs [Paris: Librairie Gründ, 1976], vol. 8.)
Estimate $1,000-2,000 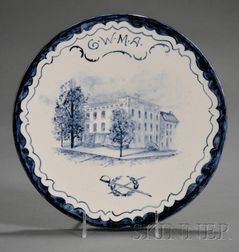 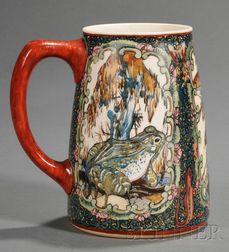 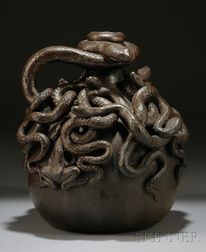 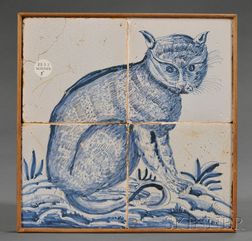 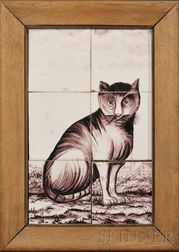 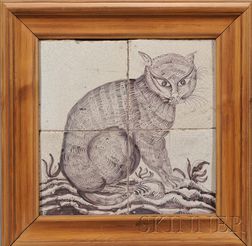 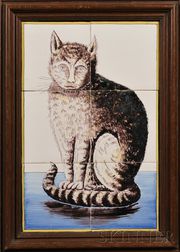