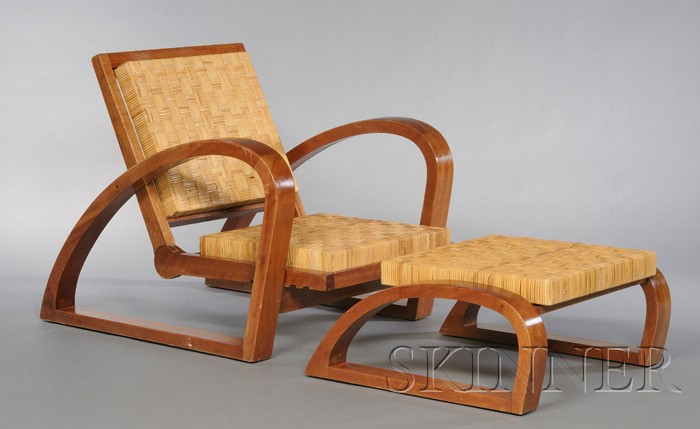 Note: Francis Jourdain was predominantly known as a painter but was also an accomplished and influential designer. He was a founding member of the Union des Artistes Modernes and exhibited regularly with the Salon d'Automne and with the Societe des Artistes Decorateurs. He had his own furniture factory Les Ateliers Modernes. See French Artists of the 20th Century.

Property sold for the benefit of the Brooklyn Museum. 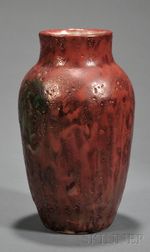 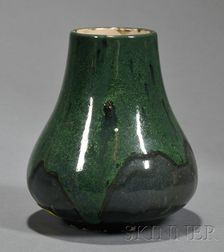 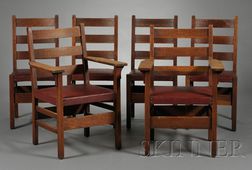 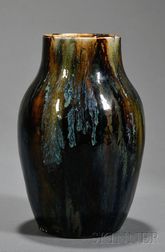