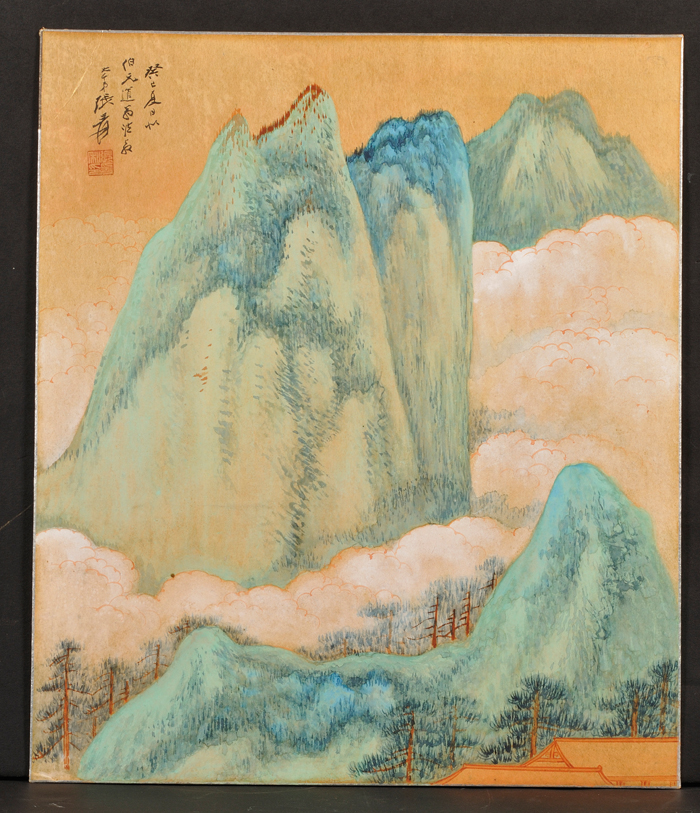 Born in Zhejiang province in 1893, P.Y. (Pah-Yuen) Wang apprenticed in a gold shop from a young age, and accumulated original capital by trading gold. Although there were no contracts and cash deposit at that time, Wang established an impeccable reputation and earned respect from peers by always paying even when suffering a loss.His outstanding credibility enabled him to conduct some rather large transactions despite limited resources. Wang opened his own gold shop, Yu Fa Yong, in Shanghai in 1921. Later that year, when gold price kept falling to rock bottom, Wang took out bank loans with all his assets as collaterals and took in a lion's share of gold in the Shanghai market on the belief that inflation of currency and rising gold prices would be inevitable. After the announcement that the dollar price would be adjusted, gold price in the international market rose abruptly. Wang made a huge fortune from this and he was henceforth known as "the Gold King," on par with "the Bond King" Yang Shousheng.

Later on, Wang invested in and took over the reorganization of the Land Bank, inviting luminaries of the finance circle, Qin Runqing, Xu Jiqing, and Li Ming, among others, to join the board. His steady-fast style in managing the bank and successful management during several crisis gradually earned him the reputation of a reliable businessman.

While solidifying his enterprise in banking, Wang ventured into other fields and his primary decentralized investment was in real estate and the insurance business. He also showed great enthusiasm in supporting domestic industry and small businesses by investing and giving out generous loans.

Some of Wang's investments were purely motivated by his desire to preserve national treasures. He had a deep friendship with Zhang Daqian and his colleagues. Witnessing the weakening of the art of the painted and calligraphed fan, Wang sponsored Zhang's opening of the Great Fortune Fan Shop on Nanjing Road.

In the winter of 1948, Wang went to Taiwan, then moved to Hong Kong afterwards. He moved to New York in 1954. All through his life, Wang was intensely interested in Chinese painting and calligraphy. He made friends with the artists of his day and was accomplished in calligraphy himself. In his eldest son N.T. Wang's memoir, "My Nine Lives" (2001), N.T. fondly remembers his father, "He impressed upon me that a person's calligraphy was a window to that person. A few strokes revealed much about the calligraphy...Father's critical ability in selecting works of art improved with experience. His collection was constantly shifting, and swelling with new acquisitions and replacements. He had personal associations with a number of contemporary painters and calligraphers and would spend many hours every week with artists like Wu Hufan and Feng Chaoran as they searched for signs of fakery among the wares presented by salesman. He liked to watch these and other artists paint their own works and then beg them to sell him the new pieces."

One of the highlighted lots is lot 1367, an album of twenty-five leaves, done on the occasion of Boyuan's birthday celebration. The impressive album includes Zhang Daqian's ten leaves of mountainous landscape with pavilions and pines plus six leaves of calligraphy, Wang Yachen's (1894-1983) two leaves of bird and flower painting(1973), Tao Shoubo's (1902-1997) four leaves of prunus branches(1974), C.C. Wang (1907-2003) and his wife Zheng Yuansu's (1910-2003) two leaves of pine and mountains, among others.

P.Y. Wang passed away in 1977 at the age of 84. C.C. Wang bought and assisted with the sale of part of his art collection, some of which was purchased by the Metropolitan Museum of Art. 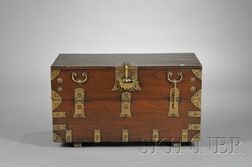 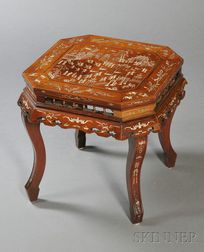 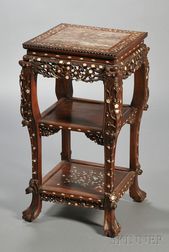 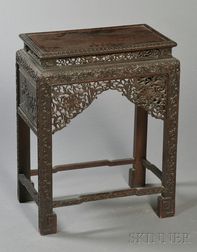 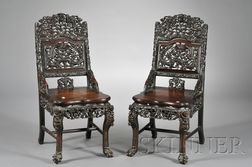 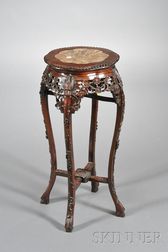 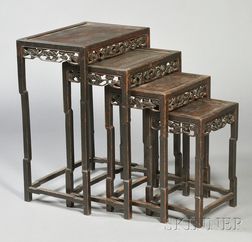