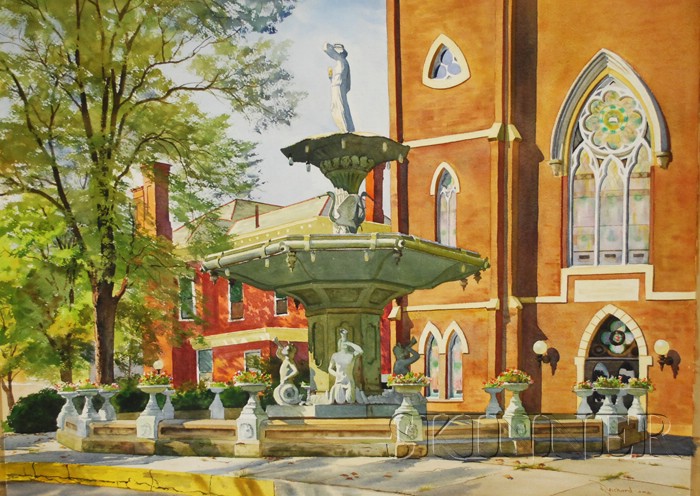 N.B. These two watercolors present well known landmarks in the historic city of Madison, Indiana. A noted example of Federal style architecture, The Sullivan House was built c. 1818 for Jeremiah Sullivan, a legislator and State Supreme Court Judge, as well as founder of Hanover College and of the Indiana Historical Society. The Broadway Fountain was manufactured by Kirtland Company of New York City during the 1870s and was on exhibit at the Philadelphia Centennial in 1876. It was given to the city of Madison after the Centennial by the International Order of the Oddfellows.

We wish to thank John Staicer, President and Executive Director of Historic Madison, Inc., and Ann Chennault of the American Watercolor Society for their assistance with this entry.
Estimate $400-600 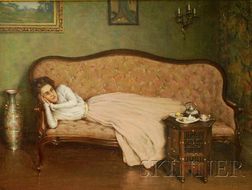 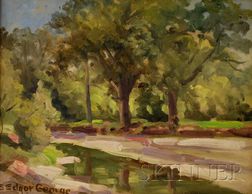 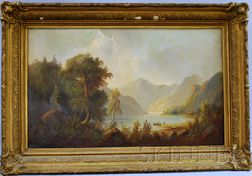 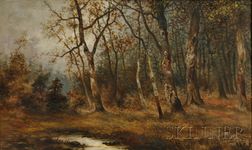 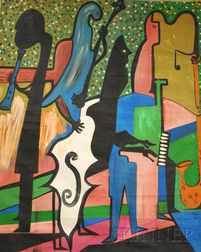 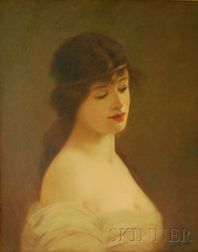 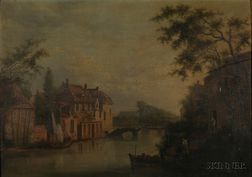 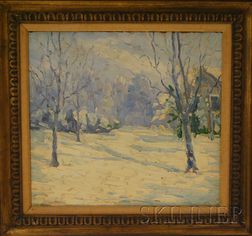