Portrait of David Stoddard Greenough of Boston. Unsigned, the subject identified in inscriptions on a c. 1925 paper label affixed to the stretcher, probably written by a Greenough descendant, as the label is also inscribed "Mr. John Greenough NY 1925." Oil on canvas, 41 1/2 x 34 in., housed in a later wood frame with gilt liner. Condition: Very good, stable craquelure.

Provenance: Family descent to the consignor.

Note: According to biographical sketches of Greenough family descendants, from the David Stoddard Greenough Family Papers 1631-1859, at the Massachusetts Historical Society in Boston:


"David Stoddard Greenough (David S. Greenough I, 1752-1826),lawyer and merchant, was the son of Thomas and Sarah (Stoddard) Greenough. In 1784 he married Anne Doane (1744-1802),daughter of John and June (Collier) Doane, widow of Elisha Doane, and mother of John Doane. After the Revolution, they moved to the former Loring house in Jamaica Plain (Roxbury),Mass. Their only child was David Stoddard Greenough, Jr. (David S. Greenough II, 1787-1830). An ardent patriot, David S. Greenough I was a member of the "Sons of Liberty," and on the Committee of Public Safety under George Washington. He served the state of Massachusetts as a justice of the peace in both Norfolk and Suffolk counties. From his mother Sarah (Stoddard),he inherited one-sixth of Noddles Island. With his brother William, he exchanged a share of a Chelsea farm for another two-sixths of Noddles Island, thus increasing his share of the island to one-half."
Estimate $40,000-60,000 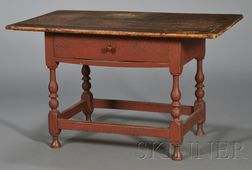 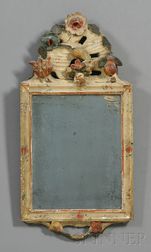 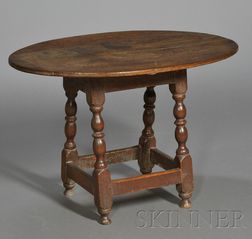 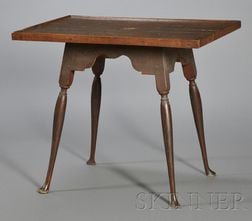 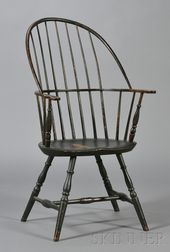