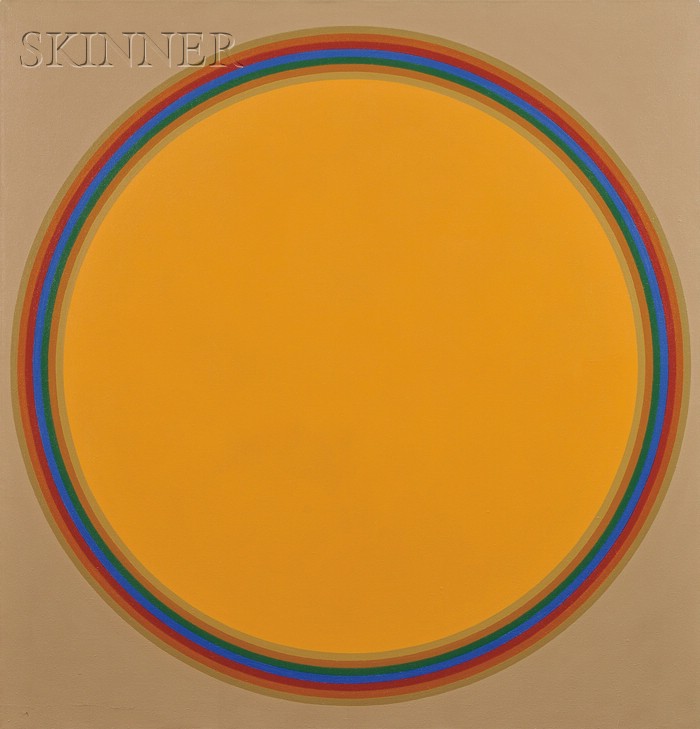 N.B. John Walter Stephan was a part of the New York School abstract painters of the forties and fifties, working alongside such luminaries as Robert Motherwell, Clyfford Still, and Mark Rothko.

He was born and raised in the Midwest, studying art at the University of Illinois and the Art Institute of Chicago. Drawn by the excitement of New York City's art and literary scene, Stephan and his poet-wife Ruth Stephan moved to Westport, Connecticut in 1941. In New York City, they were introduced to artists and dealers at gallery openings such as Ossip Zadkine and Betty Parsons, who gave Stephan a one-man show in 1947. (1)

In 1947, the Stephans founded the literary and art journal, 'The Tiger's Eye.' The title directly refers to William Blake's poem 'The Tyger' and was meant to evoke the idea of a 'fierce life force looking out through the darkness.' (2) The journal was innovative for its 'anonymous' format—the identities of the contributors were indexed separately from the works at the center of the magazine, showcasing the art and not the artist. (3) In its short two-year run, it featured new visual works by some of the best-regarded American artists of its day, including Milton Avery, Barnett Newman, and Arshile Gorky, alongside John Stephan's own work.

Stephan's work evolved from a loose, expressivist style to hard-edged color fields in the mid-1960s. Specifically, he began a series of ringed discs that he continued through the 1980s, which one may suppose naturally arose from his interest in the symbolism of the tiger's eye. Stephan also became acquainted with Japanese art and culture at that time, and was likely influenced by the symbolism of the circle within Zen Buddhist philosophy.

Regardless of the impetus, Stephan was fascinated by the effects of the circular form: 'I see the circle-disc as being the simplest yet most subtle, inherently perfect form…I am, moreover, intrigued by the primacy that this austere image demonstrates within the space of the canvas; it appears to float and hover naturally…' (4)

Stephan worked methodically on his disc paintings, using a compass to mark lines and a rotating table to apply paint freehand. He also maintained an extensive catalogue of self-blended paint chips, allowing him to experiment with the 'push-pull' effects of certain colors side-by-side prior to application. The resulting works look flawless in their execution, and allow viewers to fix their gaze meditatively at the center.

There is nothing further to report on this lot. 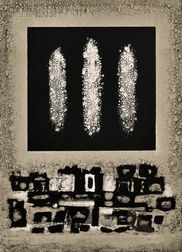 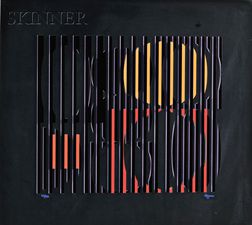 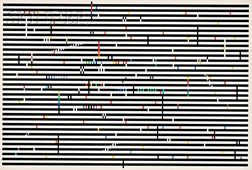 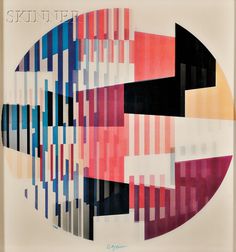 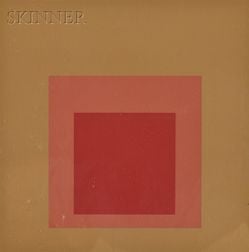 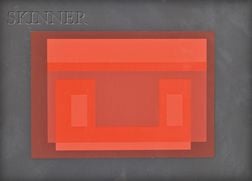 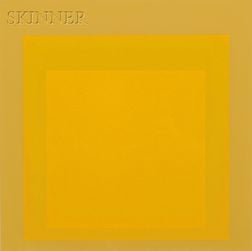 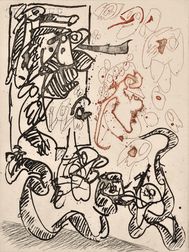