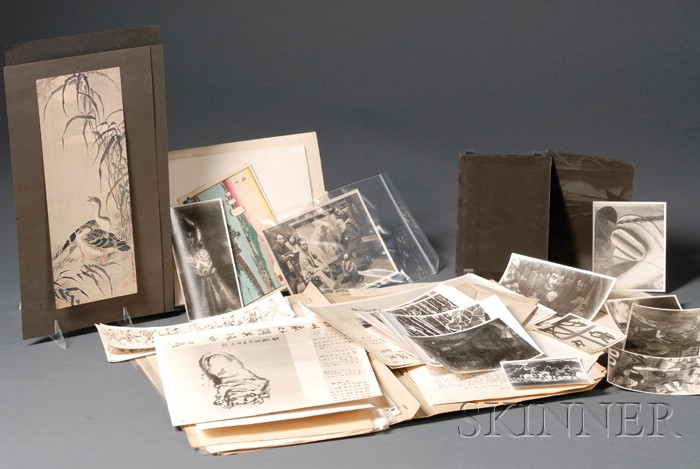 Helen Foster Snow (1907-1997), manuscripts, correspondence, documents and photographs, including partial manuscript for her book Notes on the Left-Wing Painters and Modern Art in China (Madison, Conn., 1961), and a letter to Henriette Herz, Edgar Snow's literary agent, explaining the reason she chose the pen name "Nym Wales," most of the letters are dated 1930s.

N.B. Helen Foster Snow was an American journalist who reported the development of revolution in China under the pen name "Nym Wales" during the 1930s. She later published many books on various aspects of China during that specific historical period.
Estimate $200-300 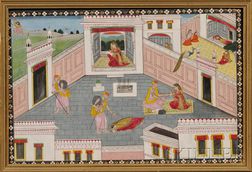 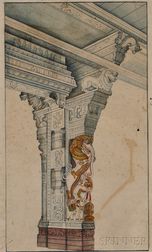 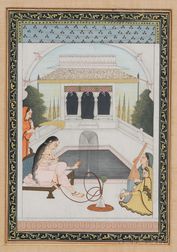 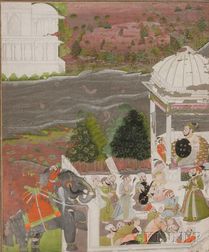 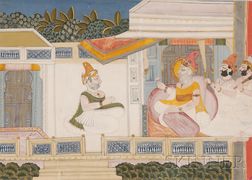 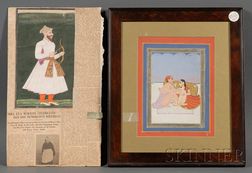 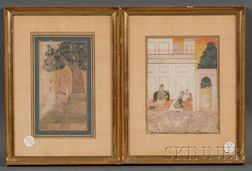 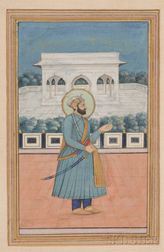