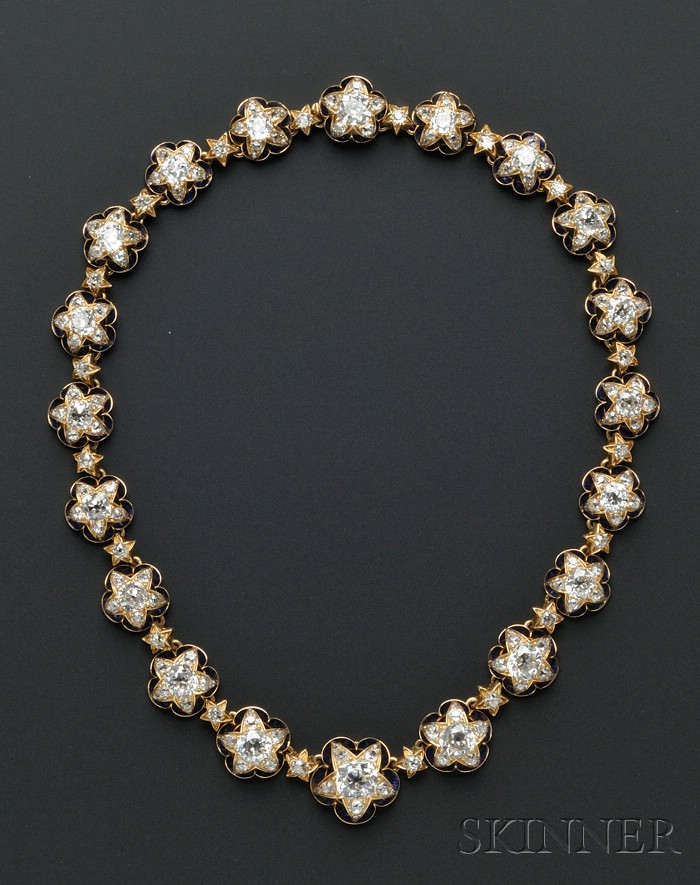 Although the name Colt is associated in the modern imagination with adventurers like T.E. Lawrence and Wyatt Earp, the inventor Samuel Colt was himself a bold and energetic figure whose ambition and achievements influenced the course of economic and military history in nineteenth century America. Together with his wife Elizabeth, he embodied nineteenth-century ideals of entrepreneurship and philanthropy.

Sam Colt was born into an old Connecticut family. His father, whose fortunes were volatile, was active as a merchant speculator and manufacturer engaged in the West Indies trade. During his formative years at school in Glastonbury and Amherst, Sam became fascinated by a scientific encyclopedia known as the "Compendium of Knowledge," to which he devoted himself at the expense of the required Bible studies. At the age of sixteen, observing the action of the ship's capstan while sailing on an East Indiaman bound for Calcutta, Colt conceived a design for a weapon with a revolving cylinder which could be fired without reloading, and carved the first wooden model of his idea. His obsession with the concept of the revolver was driven not only by an ongoing boyish fascination with the controlled explosion, but also by the challenge of accomplishing "the impossible," as other American inventors had done before him. The model Colt had invented was ahead of its time, and he had to overcome doubt and disapproval not only from conservatives in the military but also from his own family and wavering financial backers. During these early years of adversity, he courted the military bureaucracy, ran into debt entertaining Washington decision makers, and refined his remarkable talent for showmanship.

The uptick in Colt's fortunes came in 1847 with the Mexican American War. Captain Walker of the Texas Rangers, convinced of the potential of Colt's revolvers, placed an order for 1000 six-shot pistols now known as "the Walker," a predecessor of the famous "Peacemaker." The two men collaborated on a design for the pistol, which Walker considered "the most perfect weapon in the World for light mounted troops." After this breakthrough, the exponential growth in demand for revolvers, driven by the war as well as Western expansion and the California gold rush, crowned Colt's decades-long efforts with enormous success. Not content to dominate the business in America, Colt marketed his arms to foreign governments (the British bought 200,000 for use in the Crimean War), and his list of clientele included European royalty and heads of state. In order to meet world demand, Colt built a state-of-the-art industrial complex situated on the banks of the Connecticut River in Hartford, encompassing workers' housing, a library, and a social hall. Colt's baronial residence, "Armsmear," with its mansion, gardens, art gallery, greenhouses, deer park, and artificial lake, stood within sight of the works. By 1856, his firm's name famous worldwide for precision machine manufacturing and visionary design, Colt was counted among the wealthiest ten businessmen in America. He was also a world celebrity.

That same year, Colt married 26-year-old Elizabeth Hart Jarvis. The couple had met in Newport, Rhode Island, during the summer holidays, and the wedding was a spectacular occasion, in accordance with her husband's view that "Life is a thing to be enjoyed." Sam Colt's gift to Elizabeth was an opulent diamond and enamel suite (necklace and earrings, lot 567); he wore a matching diamond and enamel dress set, which was later refashioned by Yard as a brooch (lot 568). On their European honeymoon, celebrated in similar style, the couple attended the coronation of Alexander II of Russia. When the U.S. delegation found that it lacked the resources to attend Alexander's coronation in the style worthy of America's rising power, it was Mr. and Mrs. Colt who generously furnished the ambassador's retinue with the appropriate attire and accoutrements.

Elizabeth Colt's maternal family, the Harts, were people of considerable fortune and social standing in New England. Despite the differences in their upbringing, Colt impressed Elizabeth greatly; she found herself "in awe of the magnetism of his presence." She herself was a strong person. After her husband's early death in 1862, it fell to Elizabeth to realize the philanthropic aims they had shared as a couple, as well as to oversee the growth of the Colt industrial concern, to rebuild the factory after a devastating1864 fire, and to raise their surviving child.

Elizabeth Colt's accomplishments as a philanthropist and patron of the arts are numerous, and are still in evidence in Hartford. Her civic vision is at work in the parks, schools, patriotic societies, churches, and relief agencies for veterans and the poor that she endowed. Along with Henry Wadsworth, the artwork that Elizabeth Colt commissioned as a patron of Frederick Church, Albert Bierstadt, and William Bradford, among others, helps to form the core of the Wadsworth Atheneum's Hudson River School collection. Among the collection's most significant works commissioned by Elizabeth are In the Yosemite Valley, by Bierstadt, and St. Thomas in the Vale, by Church, to whom she was a friend and confidante. By the time of her death, Elizabeth Colt had not only helped solidify Colt Manufacturing's commanding world market share, but she had also donated to the country and to the Hartford community the lion's share of her personal fortune.