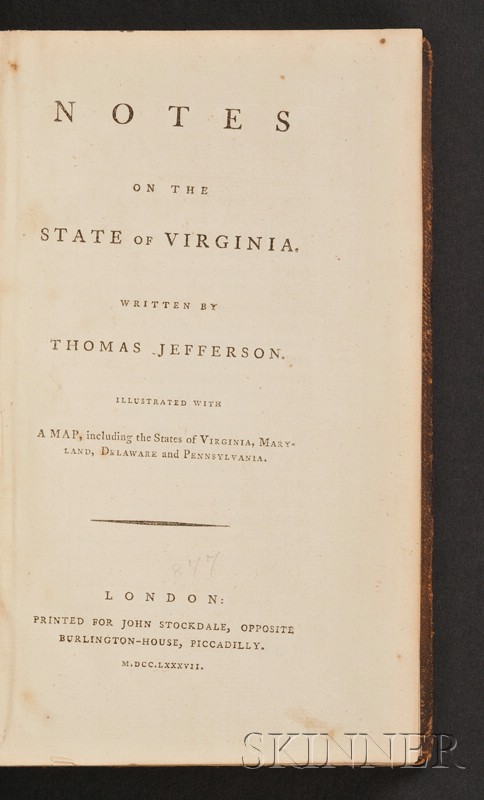 Jefferson, Thomas (1743-1826), Notes on the State of Virginia, London: Printed for John Stockdale, 1787, first edition in English, contemporary full calf with separately bound hand-colored folding map in a modern three-quarter calf clam shell box and entitled A Map of the country between Albemarle Sound, and Lake Erie, comprehending the whole of Virginia, Maryland, Delaware and Pensylvania, with additional tables and a folding chart on the native Indian Tribes of Virginia and concludes with three appendices: a commentary on the text by Charles Thomson, secretary of the Continental Congress; the 1783 draft of Virginia's constitution; and the Virginia Assembly's 1786 act establishing religious freedom, 8vo, (map backed with Japon, binding with age typical wear). Note: Jefferson's only full length book was an expanded version of a small questionnaire circulated to the American Governors by Francois Barbe-Marbois inquiring a to the particulars of their respective states. Jefferson's answers were so voluminous that he became interested in publishing a small number (about 200) for private distribution. After it was published in France, Jefferson had the map planned using source material from many cartographers, including his father, and published this first English edition in 1787. 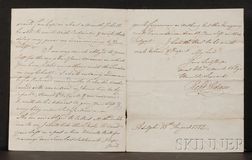 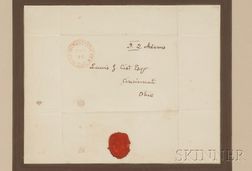 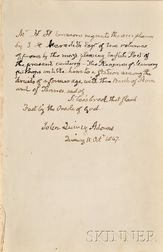 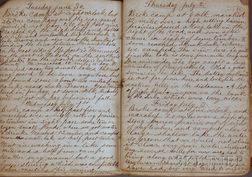 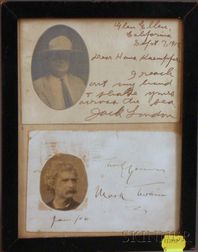 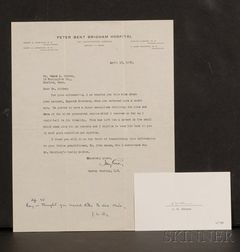 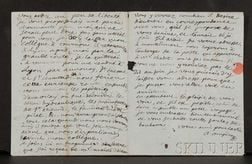 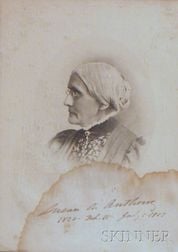