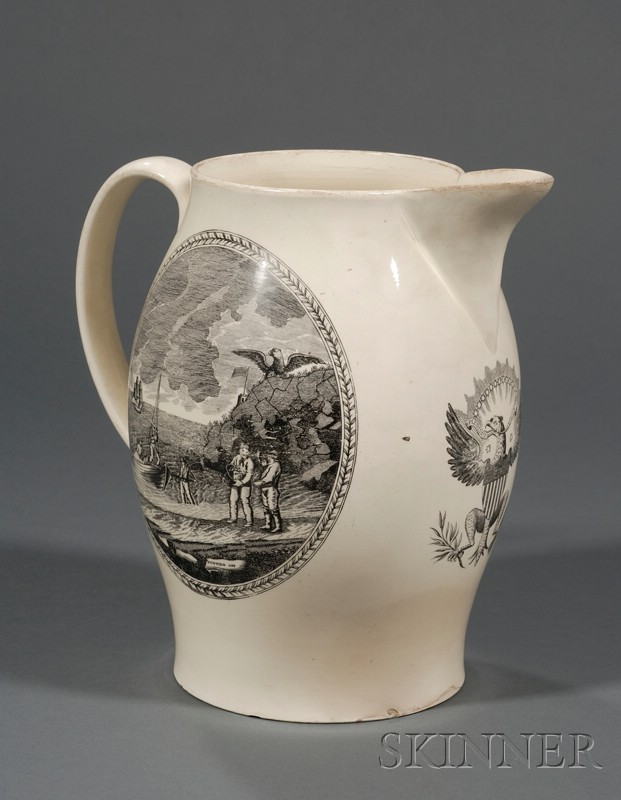 Large Transfer-decorated Liverpool Pottery Creamware Pitcher, England, early 19th century, the obverse showing an American ship, the reverse "PUTTING OFF" in an oval reserve, with a seal of the United States under the spout, (minor base chip), ht. 11 in.

Provenance: A document accompanying the pitcher, from a previous owner and dated 1943, indicates the pitcher descended through the family of Colonel George W. Owen, originally from Virginia, and later Mobile, Alabama. Owen was one of the first mayors of Mobile and was a congressman for six years under President Andrew Jackson, 1830-66.
Estimate $800-1,200 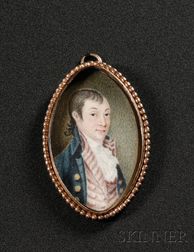 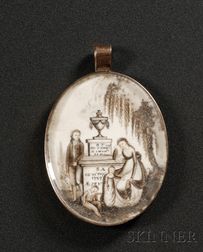 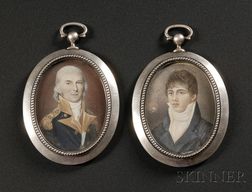 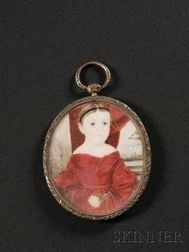 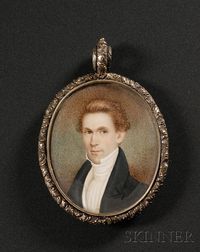 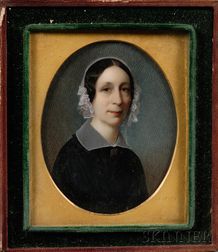 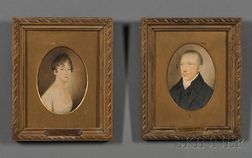