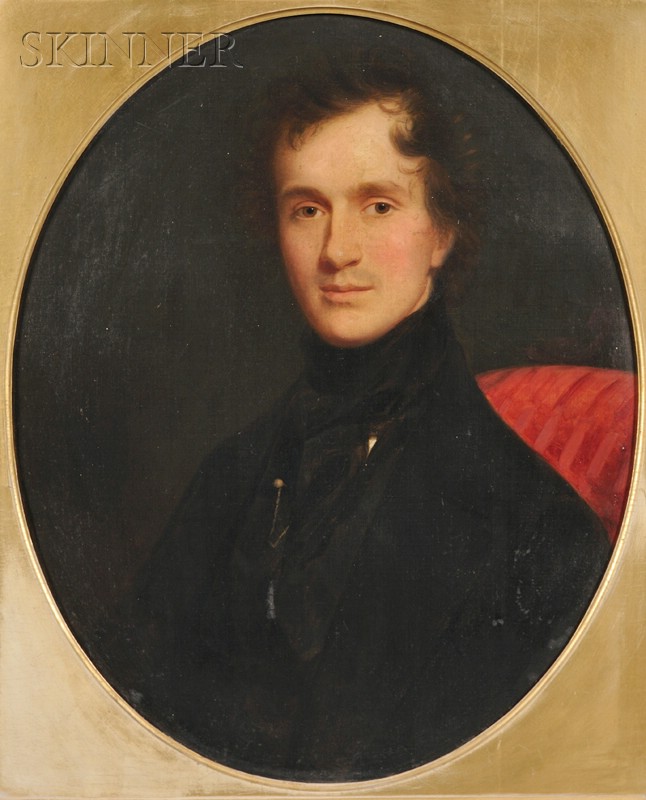 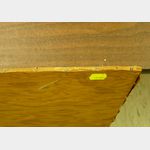 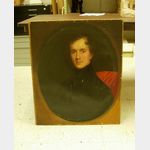 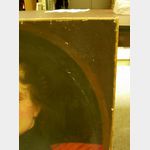 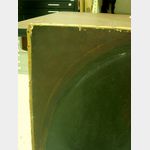 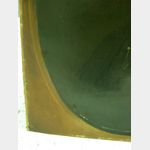 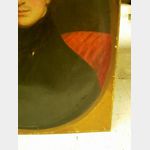 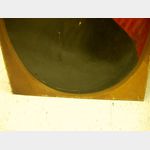 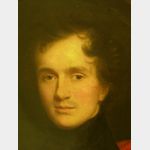 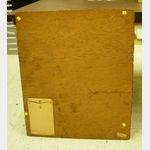 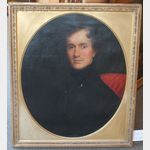 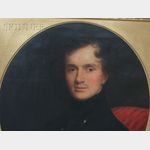 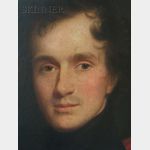 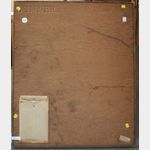 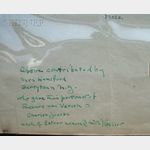 N.B. Richard Varick was born in 1753 in Hackensack, New Jersey. He served in the army during the Revolutionary War, first as the captain of the 1st New York Regiment, then under General Philip Schuyler and, after, at West Point, where he was aide to General Benedict Arnold. By the end of the war, Varick served as George Washington's private secretary. Varick entered politics after the war; he worked to standardize the statutes of New York and then served as Mayor of New York from 1791 until 1801. Varick was also a philanthropist, and founded the American Bible Society in 1816.

Framed within a liner, retouch to l.l. quadrant measuring approx. 1 1/2 x 1/8 in, not mounted to supporting panel (i.e. the canvas is wrapped around panel and nailed to sides). 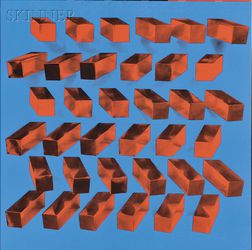 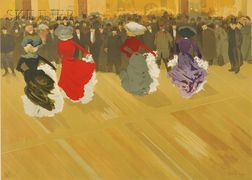 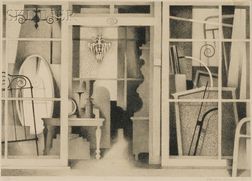 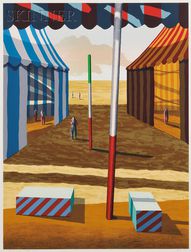