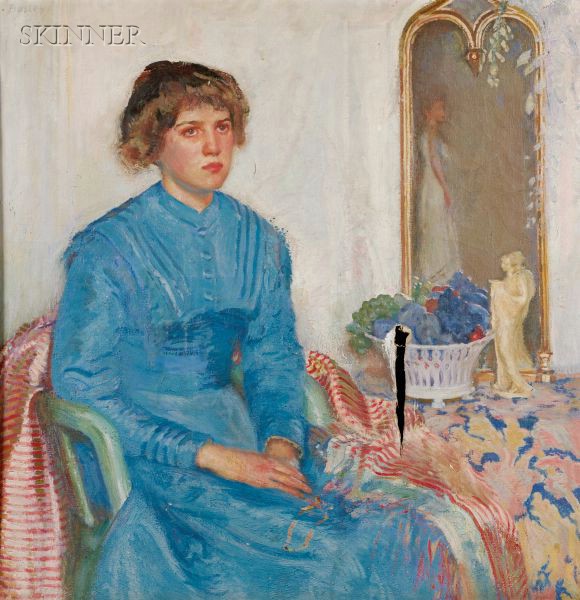 N.B. Frederick Bosley was born in Lebanon, New Hampshire, and began his studies at the Boston Museum of Fine Arts School in 1900 where he was influenced by the work of his teacher, Edmund C. Tarbell. In 1906 he married fellow student, Emily Linzee Sohier. By 1913, Bosley succeeded Tarbell as the Director of the Department of Painting and Drawing at the Museum School, a position he held for 18 years. Bosley set up studio in Boston where he worked alongside his former pupil, Marguerite S. Pearson, and painted the portraits, interiors, and landscapes for which he is best known. (1) 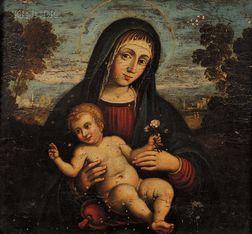 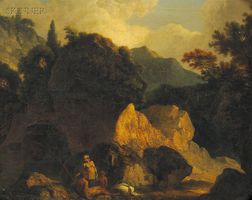 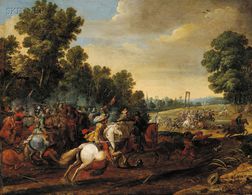 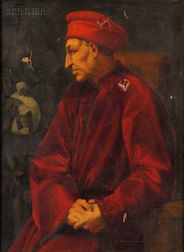 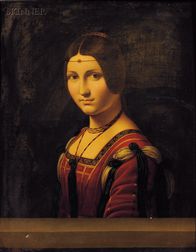 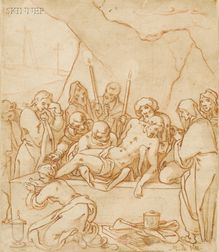 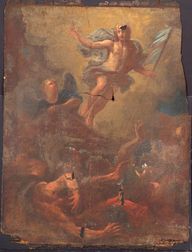