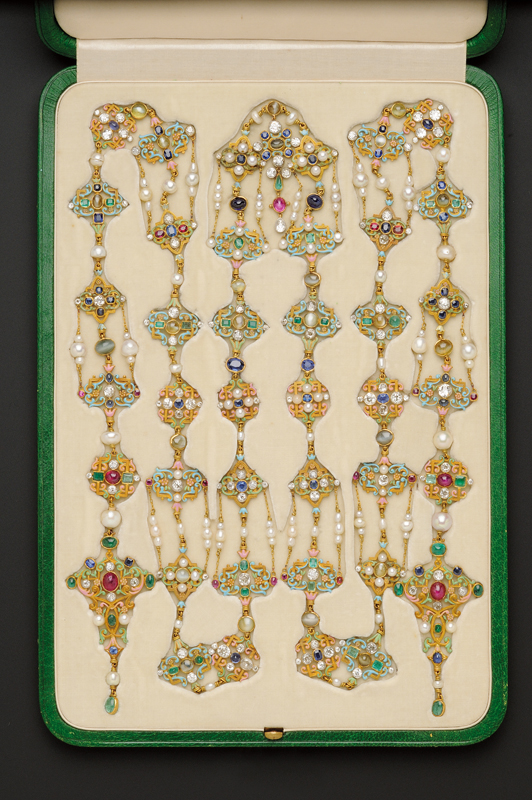 William Walters (1819-1894) left his home town in central Pennsylvania to establish a Baltimore grain trading firm which ultimately developed into one of the country's most important wholesale liquor houses. Divided in his loyalties when the Civil War began, Walters took his wife and children, Henry (1848-1931) and Jennie (1853-1922), to Paris. There he pursued his passion for commissioning art and patronizing modern artists of the French academic school, including Gerome, Barye, and Daumier. Upon the family's return to the U.S., Walters began investing in railroads and banking, and later with his son's participation, he built an enterprise of railroads up and down the east coast. Henry Walters continued to pursue his father's goal of opening a museum, but the scope of his ambitions was even broader than his father's. Whereas William had concentrated in modern European and Asian Art, Henry expanded the collection to include major works by Renaissance masters such as Raphael and El Greco, as well as Classical, Medieval, Egyptian, ancient Near Eastern, and Islamic art. Although not to his taste, Walters allowed himself to be convinced by advisors to collect paintings by Impressionists such as Monet and Degas. At the same time, Walters had also developed a strong enthusiasm for modern decorative arts, including jewelry by Tiffany, Lalique, Melillo, and Faberge.

Impressed by Paulding Farnham and George Kunz's work at the international exhibitions, Walters began to patronize Tiffany & Co. in the early 1890s. At the 1900 Paris Exposition Universelle, he purchased the life-size iris corsage ornament set with color graduated Montana sapphires which remains a centerpiece of the Walters Art Museum collection. (See Paulding Farnham, Tiffany's Lost Genius, by John Loring, pp. 34-35.) According to the museum, this Renaissance Revival longchain was purchased by Henry Walters for "a relative." This relative appears to have been his sister, Jennie Walters Delano, with whom he had spent childhood years learning about art in Paris. Jennie Walters was an advocate of women's education and was attending lectures at Harvard when she met and fell in love with Warren Delano III, a member of the prominent Hudson Valley family. Henry contrived to help Jennie marry Delano, of whom their father initially disapproved, and the siblings remained close, traveling together on Henry Walters' yacht. The necklace has passed down the generations to her descendants. For more information on the Walters' collection, see William Johnston's William and Henry Walters, The Reticent Collectors, from which this history was summarized.

Note: By 1900, Paulding Farnham had won for Tiffany & Co. dozens of awards, medals and honors both at home and abroad for his leadership in jewelry design. While Farnham's original Orchids and Native American and Orientalist work attracted great acclaim, he was also a master of Revival styles. From the time he assumed the role of Tiffany's chief jewelry designer in 1889, after a relatively brief apprenticeship, Farnham began producing extraordinary work in the Renaissance manner. The gem-encrusted Adams Vase, with its elaborate motifs of figures, plants, and animals, is considered the highest expression of the style ever produced in America. Encouraged by the high praise received for the Adams Vase at the Paris Exposition of 1900, Farnham continued designing jewelry in the Renaissance style for the Pan American, Buffalo, and Louisiana Purchase Expositions of 1901 and 1904. The cerulean blue enamel elements of this necklace suggest it was made around the same time as the "Holbein Pendant," exhibited by Farnham at the 1901 Buffalo Exposition. See Paulding Farnham, Tiffany's Lost Genius, by John Loring, p. 145.

Farnham Necklace
Signed on a plaque on the very end of the pendant (back of the bezel for the diamond)
there are small losses/flaking/discoloration in at least 15 places, most are unobtrusive (see images)
it is a necklace or chain without a clasp
stones are pleasant in color, not all well matched, many with inclusions
some pearls with small imperfections 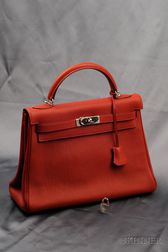 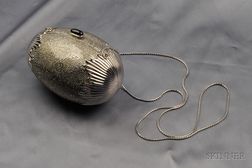 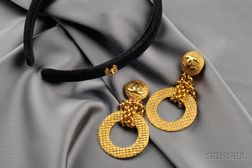 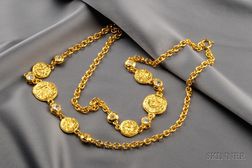 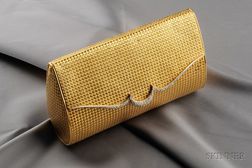 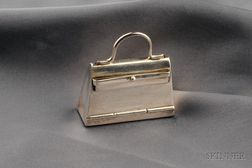 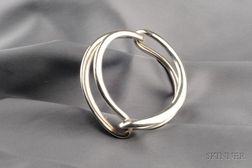 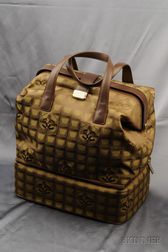