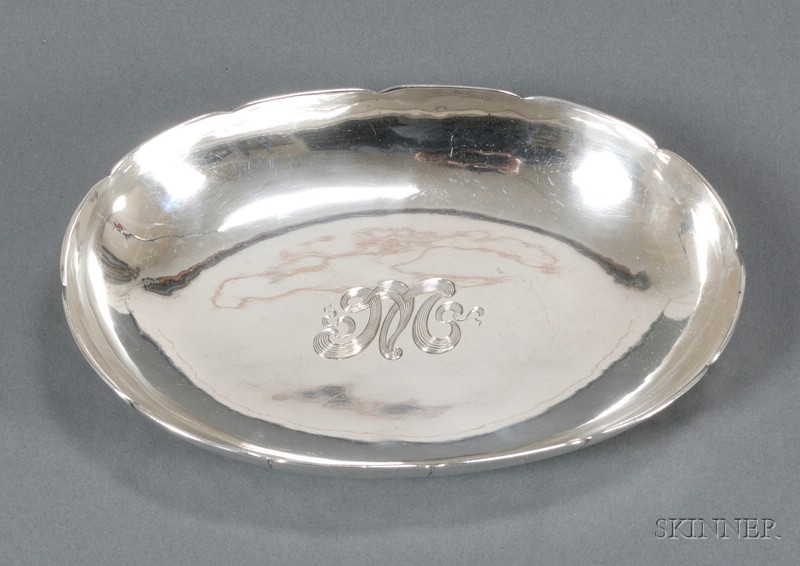 Note: Porter Blanchard's father worked for Arthur Stone as a silversmith. Porter and his brother Richard were members of the Boston Society of Arts and Crafts. Porter moved to California in 1923, and his father and brother followed thereafter.
Estimate $100-150 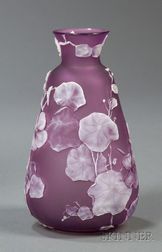 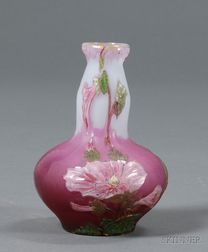 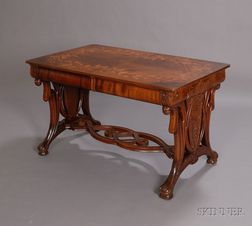 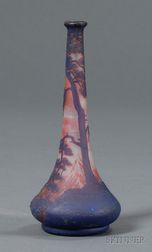 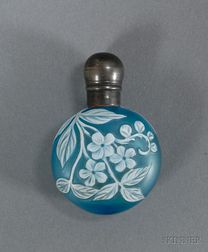 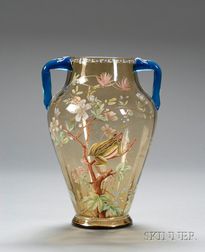