Provenance: From the estate of British figure skater Magdalena Cecilia Colledge (November 28, 1920-April 12, 2008). She was the youngest athlete to compete in the Winter Olympics, going on to become a World Champion in 1937, and silver medalist in the 1936 Winter Olympics in Garmisch-Partenkirchen, Germany. Her championships include the European women''s from 1937-1939, and was six times the British national women''s champion. Becoming a professional skater in the 1940s, she relocated to the United States and coached at the Skating Club of Boston. She created the camel and layback spins and the one-foot axel jump. 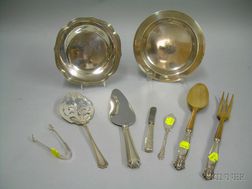 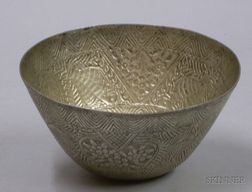 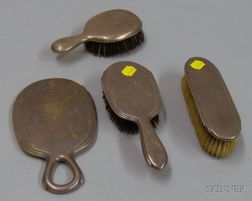 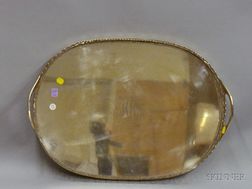 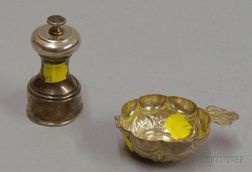