Rare Henry Phalibois Automaton of a Laughing Clown, with papier-mache head, brown glass eyes with articulated "dancing" eyelids, smiling mouth with painted teeth, red-tipped nose, pointed hat, and articulated shoulders, modeled with arched back thrusting his stomach forwards to accommodate a hollow tin dish (possibly originally for a timpiece or advertisement) hidden by his clothes, on velvet-covered base containing going-barrel movement with four boxwood cams and single-air cylinder movement causing the figure to look from side to side while winking his eyes alternately, slapping his sides with his left hand only, and then both together, and shrugging his shoulders rapidly, so that his whole torso appears to be shaking with laughter, in the original baggy pattered silk and net costume trimmed with outsized buttons, lace ruff, red stocking and leather shoes, ht. 35 in., five movements, (eyelids defective).
Estimate $25,000-30,000 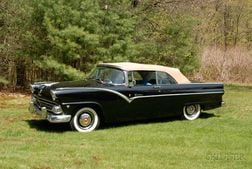 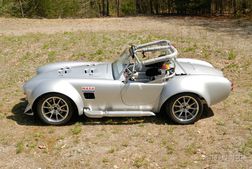 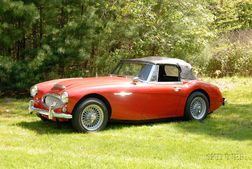 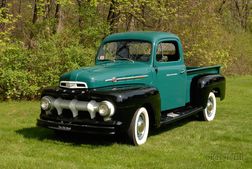 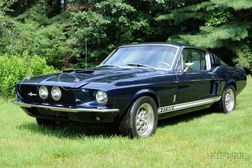 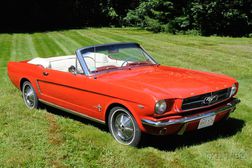 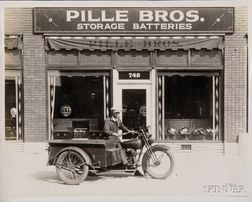 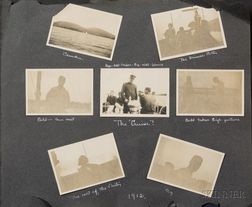