Large Emile Galle Islamic Style Vase
Stained and enameled glass
Nancy, France, c. 1890
Wide mouth with script around rim in relief, three applied handles at shoulder, straw mark on interior by one handle, the body covered with intricate enamel work, three depictions: a figure with a genie coming out of a vessel, figure looking above at another figure on a carpet, and possibly a genie in front of an Arabic palace, signed on base E. Galle, Nancy and numbered 373, ht. 12 in.

Note: Emile Galle was known for his masterful Art Nouveau designs. He was heavily inspired by nature and literature. His designs were executed from 1874 until 1904, when he died.
Estimate $15,000-25,000 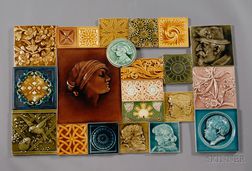 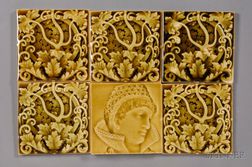 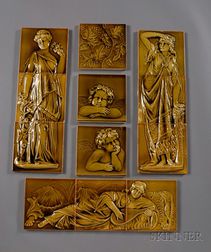 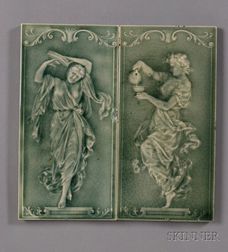 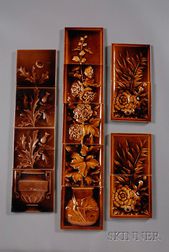 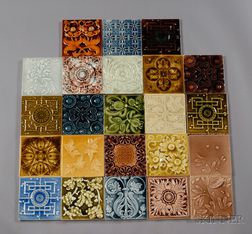