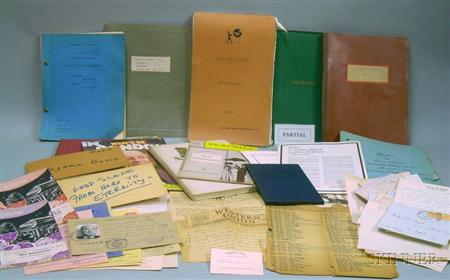 Note: Nicholas and older brother Joseph Schenck emigrated to New York City in 1893, operated concessions at Fort George Amusement Park and later, with backing from Marcus Loew, purchased Palisades Park, as well as partnering in operating theaters. Soon after meeting in 1916, Joseph Schneck married Norma Talmadge. Joseph became the first president of United Artists and in 1930 partnered with Darryl Zanuck creating 20th Century Fox and merged in 1930 with Fox Film Corp. Nicholas Schenck in 1932, after the death of Marcus Loew, began running MGM from New York. His strict management style caused great tension with L.B. Mayer and Irving Thalberg at the studio in Hollywood, but profits for MGM throughout the Depression. He was estimated to be the eighth richest man in the U.S. during the '30s. In the late 1940s, Joseph became infatuated with a young actress Marilyn Monroe, playing a key part in launching her career. He retired from the business in 1957. Nicholas Schenck remained a force in the film industry until 1956. Marti (Schenck) Stevens was one of three daughters of Pansy (Wilcox) and Nicholas Schenck, beginning a nightclub/supper club singing career in the early 1950s, later expanding to recording, theater, movies, and television.
Estimate $300-500 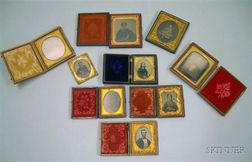 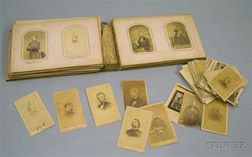 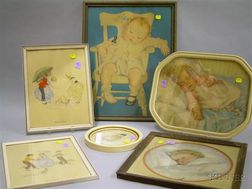 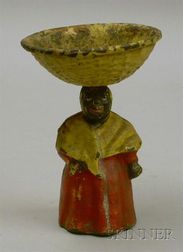 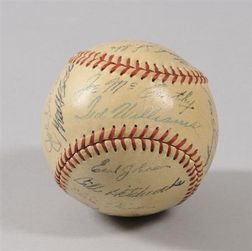 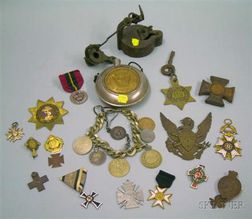 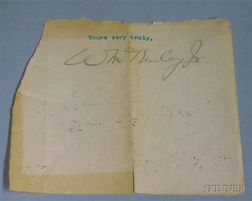