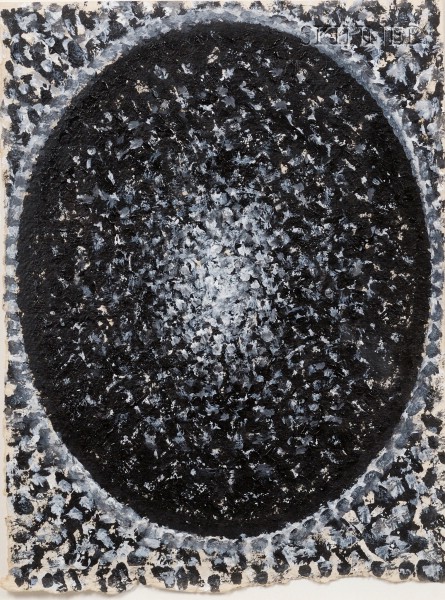 
Provenance: From the artist to a private collection in Boston and Rhode Island.


N.B. Born in St. Paul, Minnesota, in 1916, Richard Pousette-Dart would eventually move to New York to take part in the vanguard art culture taking place there. He was a first-generation Abstract Expressionist, part of a group including Jackson Pollock and Willem de Kooning that Life magazine called the "Irascibles." He had his first solo exhibit in 1941 at the Artists' Gallery in New York City and continued to exhibit around the city at places such as MoMA and Peggy Guggenheim's Art of this Century Gallery1. After 1951, Pousette-Dart moved to the New York countryside and very rarely came into Manhattan2. His style progressed from the 1930s, when he painted in a manner reminiscent of both surrealism and cubism, through the forties and fifties, when abstracted forms executed in heavy impasto were scattered across the canvas, until his late works, in which separate forms are eschewed in favor of an all-over layering of thick masses of color 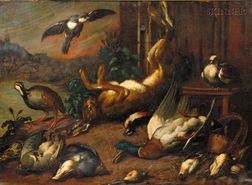 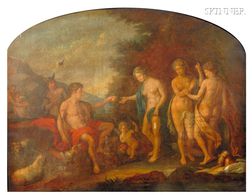 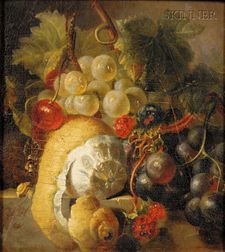 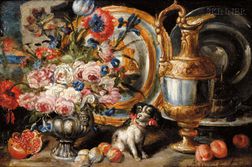 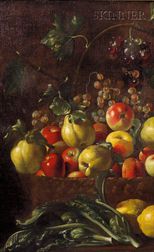 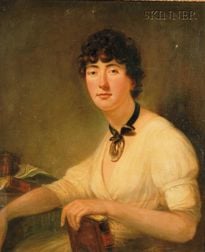 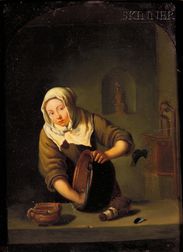 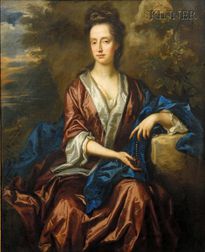 School of John Riley (British, 1646-1691) Portrait of a Lady with a String of Pearls Seated in a Landscape