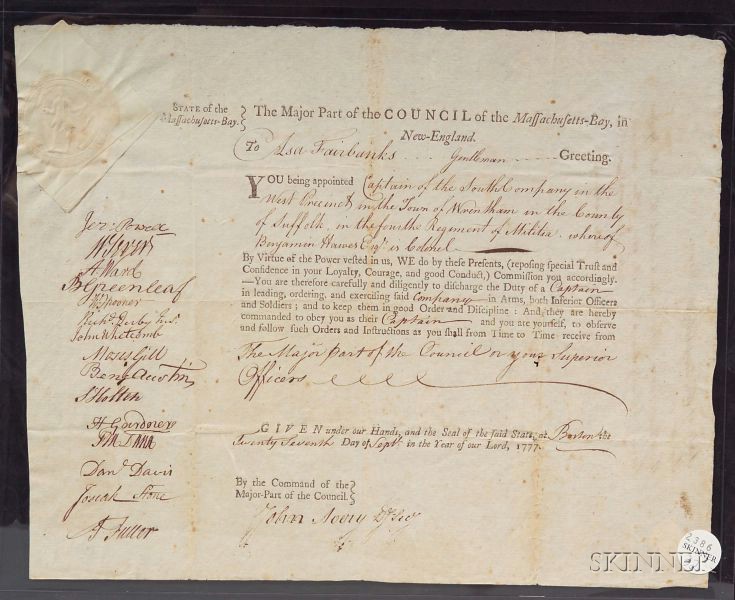 (Revolutionary War, Massachusetts), Militia appointment, one page, dated 27 September, 1777, appointing Asa Fairbanks a Captain of the South Company in the town of Wrentham in the fourth Regiment of militia, signed by John Avery and a group of Revolutionary War notables including Artemis Ward, Benjamin Greenleaf, Moses Gill, Henry Gardner and others, oblong folio, (folds, spotting).

Note: Per Massachusetts Soldiers and Sailors in the War of the Revolution, Asa Fairbanks of Wrentham, Massachusetts, was a member of a company that marched on the alarm of April 19, 1775.
Estimate $600-800 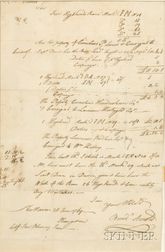 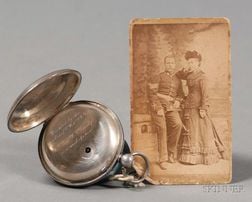 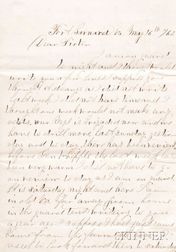 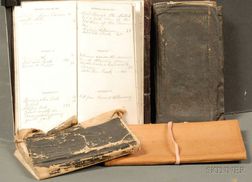 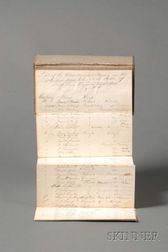 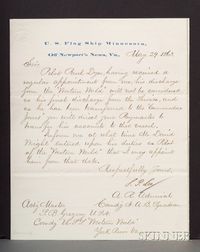 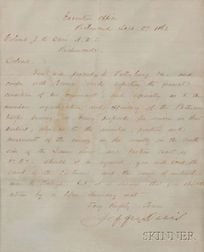