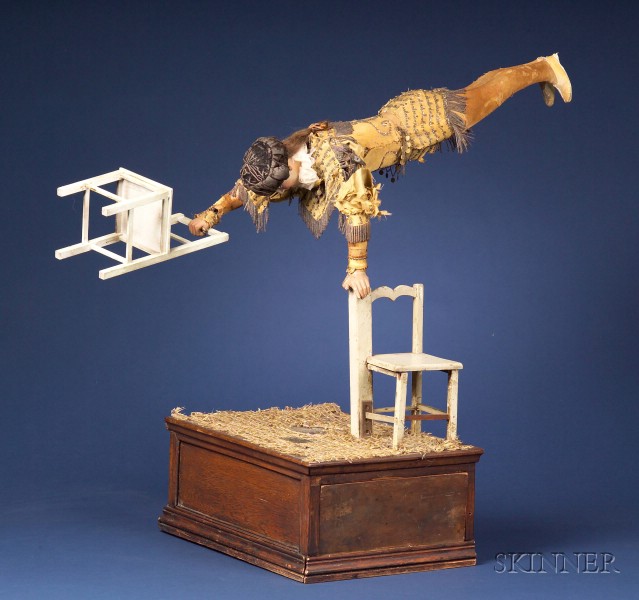 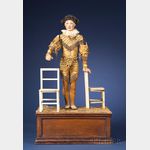 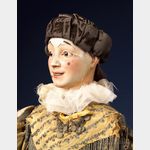 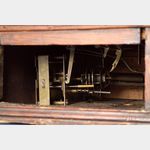 Rare Coin-Operated Vichy Automaton Gymnast with Two Chairs, with papier-mache head, brown glass eyes, smiling mouth with painted teeth, arched brows and theatrical make-up, standing between two white-painted chairs on paneled oak base with coin-slot, massive going-barrel motor driving five cams and four-air cartel cylinder movement, in the original spangled gold satin theatrical costume decorated with silver sequins and glass beads, ht. 35 1/2 in., (original paintwork throughout, costume extremely fragile).
Note: The sequence begins with the acrobat standing, poised, between the two chairs. At the drop of the coin, he raises the chair in his right hand waist-high, flexing his wrist three times so that hand and chair outstretched. He then lowers the chair to the ground and, with his hand still grasping the top rail for support raises his body into a handstand position, tilting the chair so that only its back two legs are resting on the stage. When his body is at ninety-degrees from the base, he raises the chair into the air, once again flexing from the right wrist so that the chair is horizontal and his entire weight rests in his left hand while simultaneously raising his head as if to survey the crowd, until body and chair are held in perfect alignment, before gracefully lowering himself back to a standing position. As a finale, he stretches his hand to release the chair, raising his free arm in the air, and bowing his head for applause.
Vichy's Gymnast was one the firm's largest and most elaborate automata, a deposed (patented) model offered with the luxury of a four-air cartel cylinder movement. It is one of the only 19th century automata capable of catching and lifting an independent object as part of its routine (another example is the Weight Lifter by Phalibois), accomplished by a unique serpent-like wrist motion in tandem with an almost imperceptible rotation of the arm that manipulates the chair in mid-air.
Mary Hillier attributes Vichy's inspiration for this piece to a an act performed at the Moulin Rouge and the Nouveau Cirque in Paris by the female clown Chau-u-Kao in the 1890s, which the author describes depicted in an early photograph showing her dressed in the same spangled costume, tights, pale make-up and dark wig as the automaton, performing the acrobatic feat of raising her body one hand. By 1900, when her fame was eclipsed, the same automaton with more masculine attributes appeared in a group at the Paris Exhibition, where it won first prize.
The extremely powerful mechanism was purpose-built for coin-operated use, and a coin-operated version of this automaton advertised in the Holzweissig catalogue of 1848. Several English makers of the period also purchased French automata for coin-operated conversion and subsequent display at popular Victorian seaside resorts, including Blackpool and Brighton. A very similar example, but with standard-activation, forms part of the Guinness Collection at the Morris Museum in Morristown, New Jersey. This particular example is one of the few Vichy Gymnasts still in original costume, as well as the only known with coin-operated mechanism.
Literature: Hillier, Automata and Mechanical Toys, pp. 100, 117; Bailly, Automata, the Golden Age, p. 108, 268.
Estimate $100,000-150,000 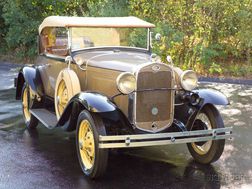 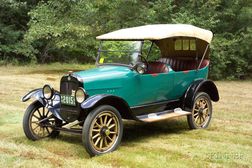 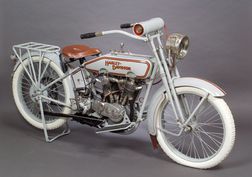 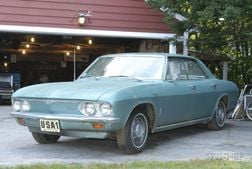